Tyreek Hill apparently isn’t the only superstar wide receiver who the New York Jets have tried to trade for this NFL offseason.

DK Metcalf effectively has been a consistent subject of trade rumors ever since the Seahawks moved Russell Wilson to the Denver Broncos. While Metcalf himself said he hasn’t heard anything about teams calling Seattle, the ‘Hawks reportedly received an enticing offer from the wideout-needy Jets.

“The Jets were going to offer, and Seattle knew it, the No. 10 pick in the first round,” 94WIP’s Howard Eskin recently reported, as transcribed by WEEI. “I’ve been told by multiple people when somebody calls Seattle about D.K. Metcalf (they said) ‘We’re not trading him. We’re not trading him.’ They don?t even take the offer. They just say ‘Nope’ and they just shut it right down. You can’t even make an offer right now.”

While Metcalf would be a nice piece to build around for the next era of the Seahawks, Seattle probably should be listening to any offers that come its way. The 2019 second-rounder is entering the final year of his rookie contract, so the Seahawks theoretically could use a trade to bring in a significant haul while also not having to invest a ton of money into a non-quarterback player. Metcalf is deservedly viewed as a game-changer, but we also only know him as a wideout who’s been paired with an elite signal-caller.

This isn’t to say the Seahawks should be actively shopping Metcalf. But every player has a price, and Seattle should keep its ears open in case an interested team is willing to make an overwhelming offer. 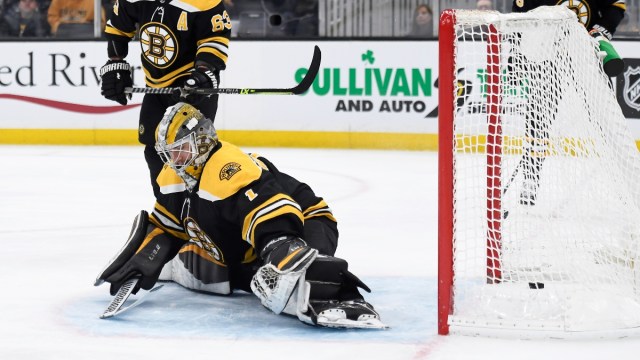 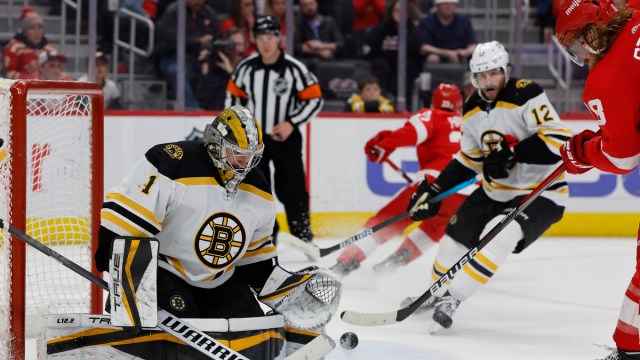