The New England Patriots are going to need as much depth as they can get to keep up with a loaded AFC and acquiring more draft assets can help.

Bruton wrote for the Patriots to trade offensive tackle Isaiah Wynn to the Jacksonville Jaguars in exchange for the No. 106 pick in the fourth round. The move would help add more picks in the mid-rounds.

“The Patriots have nine selections but only four in the first four rounds,” Bruton wrote. “Belichick could look to add a fourth- or fifth-round pick by moving left tackle Isaiah Wynn before he departs via unrestricted free agency next year.”

New England currently has one draft pick in each of the first four rounds of the NFL Draft. The Patriots could use the extra draft pick in a potential Wynn trade to draft his replacement on a more team-friendly rookie contract.

The 2022 NFL Draft will begin Thursday night with Round 1, followed by Rounds 2 and 3 on Friday and Rounds 4 through 7 on Saturday. 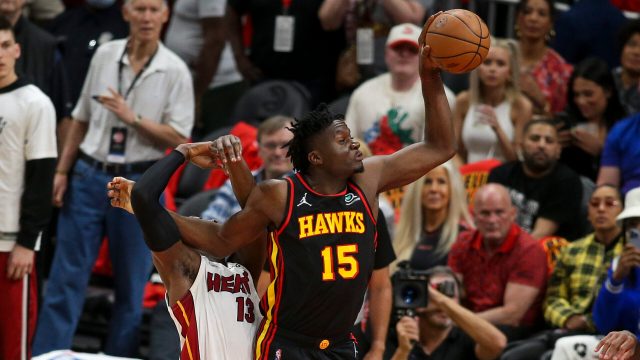 Hawks rule Bogdanovic Out and Capela in for Game 5 vs. Heat 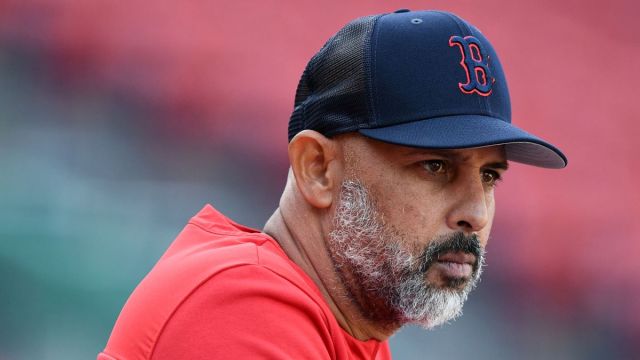