Noah Syndergaard took to Twitter to set the record straight about a fake quote that was circulating online regarding Mookie Betts — but only after his mother asked what was going on.

A satire Twitter account (which, for what it’s worth, acknowledges on its profile that it is a fake account) posted an alleged quote from Syndergaard in which he compared Shohei Ohtani to Babe Ruth and said Mookie Betts “could use a protein shake.”

“Um, who’s the source here,” he wrote. “I never said this. Although I agree, Shohei is Babe Ruth. And Mookie Betts can eat whatever the hell he wants, he’s a beast.”

In another tweet, the Los Angeles Angels pitcher said his mom reached out in defense of Betts.

“Nothing is fake news when your mother calls you and says ‘Why did you say that about Mookie? He seems like such a sweet kid,'” Syndergaard continued.

Well, at the very least, it seems Betts would be welcome to the Syndergaard home for dinner. 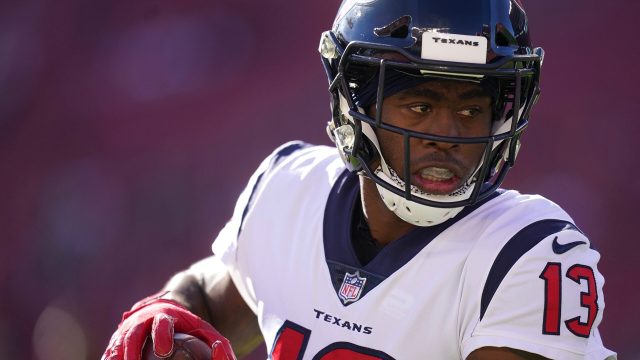 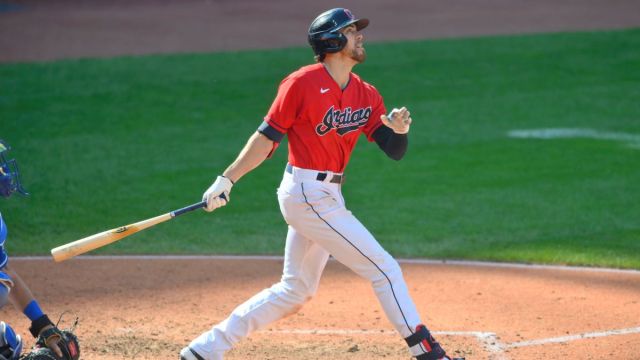