The San Diego Padres and Minnesota Twins kicked off the 2022 Major League Baseball season with a bang Thursday by completing a notable trade on Opening Day.

The teams announced the trade. San Diego will receive $6.6 million from Minnesota, a source told The Athletic’s Ken Rosenthal, essentially paying down Rogers’ salary to the new $700,000 league minimum.

Paddack and Pagán recently were mentioned in trade rumors involving the New York Mets. There were reports of the Padres potentially sending the pair, along with Eric Hosmer, to the Mets for Dominic Smith, but that deal obviously fell through, paving the way for Friday’s swap.

San Diego dealt from a position of strength, especially after acquiring Sean Manaea from the Oakland Athletics. The Padres have a stable of capable starters that includes Yu Darvish, Joe Musgrove, Blake Snell, Mike Clevinger (when healthy) and Manaea, and they also can turn to Nick Martinez and prospects MacKenzie Gore and Ryan Weathers for rotation reinforcement.

It’ll be interesting to see whether Rogers immediately becomes the closer in San Diego, and whether Pagán assumes the ninth-inning role in Minnesota. The former perhaps is more likely, but both relievers have closing experience as recently as last season. Rogers is set to become a free agent after the 2022 campaign, while Pagán is under club control through 2023.

The Twins, who had a fascinating offseason that involved signing Carlos Correa in free agency and acquiring Gary Sánchez and Gio Urshela from the New York Yankees, desperately needed to boost their rotation. Paddack should help in that regard, although he’s had both highs and lows since a strong rookie season in 2019. The 26-year-old is under team control for three more seasons. 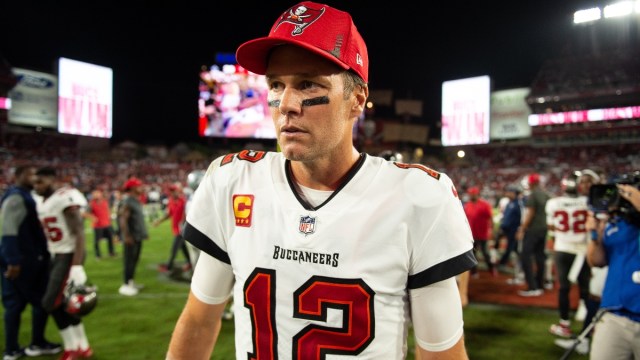 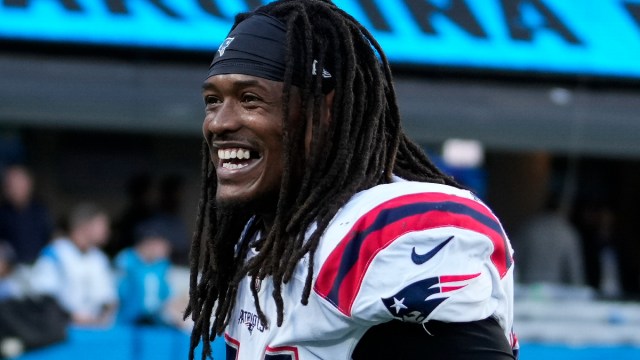 Reminder: These Five Members Of 2021 Patriots Still Are Free Agents 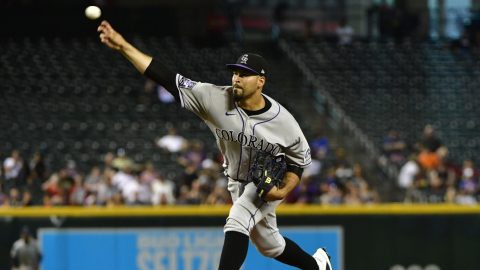