Patriots 2022 NFL Draft Primer: Everything To Know Ahead Of Round 1 Skip to content

By the end of this weekend, the New England Patriots’ 2022 rookie class will have taken shape. Here’s everything you need to know about the 2022 NFL Draft, which will be held in Las Vegas for the first time:

WHEN DOES THE DRAFT START?
Round 1 kicks off at 8 p.m. ET on Thursday night, followed by Round 2 and 3 on Friday night (7 p.m. ET) and Rounds 4-7 on Saturday afternoon (noon ET). All rounds will be broadcast on ESPN, ABC and NFL Network.

If the Patriots keep their current first-round pick, that selection should come at some point between 10:45 and 11 p.m. ET on Thursday. Prepare accordingly.

WHERE ARE THE PATRIOTS PICKING?
After swinging a pre-draft trade with Nick Caserio’s Houston Texans, the Patriots own a total of nine picks: one on Day 1, two on Day 2 and six on Day 3.

Of course, that order could change in the coming days. In fact, it almost certainly will. The Patriots have executed far more draft-day trades than any other team during the Belichick era, averaging 3.8 per draft since 2000. Belichick has gone through an entire Patriots draft without trading just once: way back in 2004.

Don’t be surprised if the Patriots look to acquire additional selections on Day 2, as the strength of this draft is believed to be in picks No. 30 through 90.

WHAT DO THE PATRIOTS NEED?
In our view, New England’s greatest needs are at cornerback, linebacker and guard, in some order. Other position groups that could use improvement include edge rusher, offensive tackle, wide receiver and defensive tackle. A developmental pass-catching running back also could be on New England’s draft-weekend shopping list, as could a new, more affordable punter and a rookie quarterback for extra depth behind 2021 first-rounder Mac Jones.

WHOM MIGHT THE PATRIOTS TARGET?
During the pre-draft process, we’ve spotlighted potential Patriots targets at wide receiver, cornerback, linebacker, offensive line and running back and published a total of six Patriots-centric mock drafts, with a seventh and final coming Thursday morning.

Some of our favorite overall New England fits, ranging from Day 1 locks to Day 3 sleepers, include: 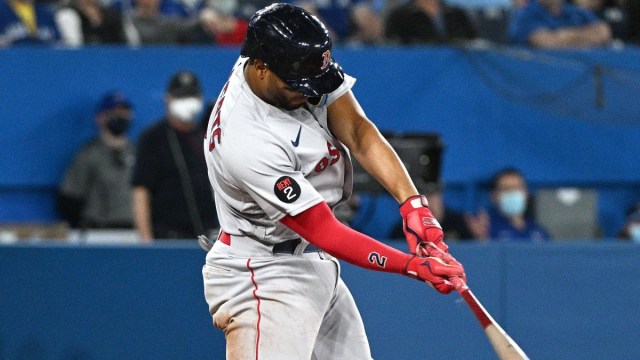 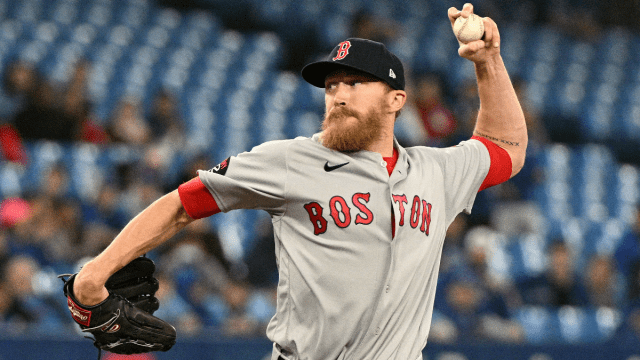