The Patriots’ decision to use a first-round draft pick on Cole Strange wasn’t exactly celebrated across New England.

McCourty wasn’t viewed as a slam-dunk selection when the Patriots took him at No. 27 overall in 2010, and he turned out to be one of the best draft picks of the Bill Belichick era.

One day after New England chose Strange with the 29th overall pick in the 2022 NFL Draft — a decision that was widely viewed as a reach — the veteran safety sent a message of encouragement to the Chattanooga guard on Twitter.

McCourty also coined a new nickname for the young lineman.

“Doc Strange they said I was a bad draft pick too LOL…” the veteran safety and longtime co-captain tweeted. “welcome to NE you will fit in well with that beard bro lol.”

Like McCourty, Strange is expected to become an instant starter in New England, sliding into the Patriots’ vacant left guard spot. He started 42 games there in college, plus one at left tackle and one at center, and impressed at both the Senior Bowl and the NFL Scouting Combine during the pre-draft process.

In his introductory news conference Friday at Gillette Stadium, Strange said he’s “ecstatic” to be a Patriot. 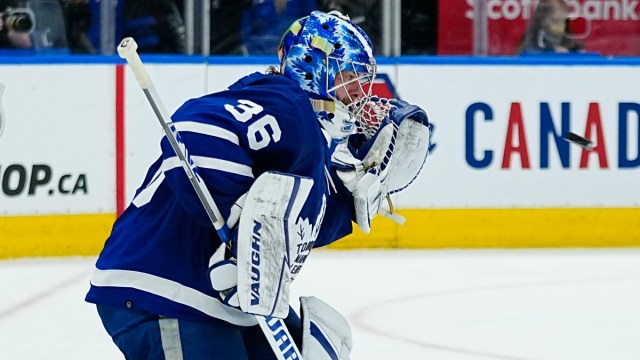 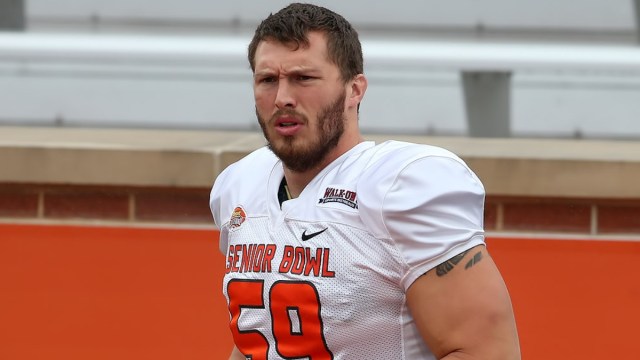 Cole Strange Alters Most Of His Instagram Posts After Joining Patriots