If his agent is speaking for him, DeVante Parker is fired up over becoming a member of the Patriots.

The veteran receiver reportedly was traded to New England on Saturday after seven seasons with the Miami Dolphins. Parker, a first-round pick in 2015, is 29 years old and is a strong, difference-making receiver when healthy.

His agent, Jimmy Gould, confirmed the trade to Patriots reporters while expressing excitement about the deal.

“I am grateful to coach (Bill) Belichick and (Robert) Kraft for their efforts in making this happen and their faith in DeVante,” Gould said, via Mark Daniels of the Providence Journal.

Gould, via Andrew Callahan of the Boston Herald, added: “It’s a great fit. I think the world of Coach Belichick who is an old friend of mine. DeVante is not only an incredibly talented athlete, but a deeply thoughtful and special person.”

Parker is coming off a season in which he caught 40 balls for 515 yards and two touchdowns in 10 games. His finest season came in 2019, when he set career-highs with 72 receptions, 1,202 yards and nine touchdowns.

Parker has two years remaining on his current contract. The Patriots, who sent a 2022 third-round pick to the Dolphins, also acquired a 2023 fifth-round pick from Miami. 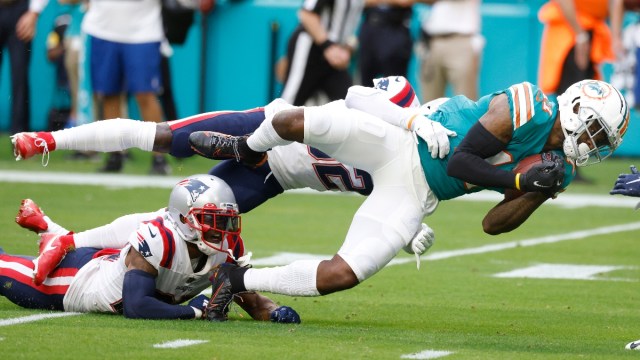 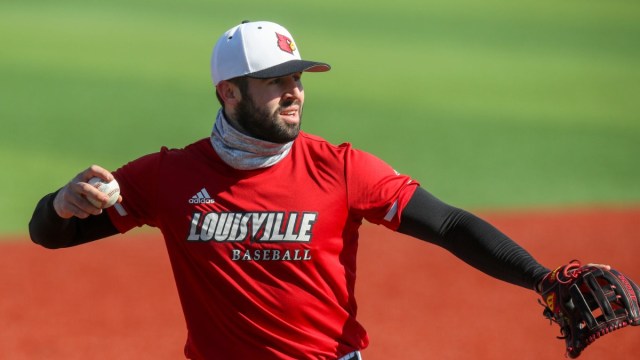