Jarrett Stidham’s time with the Patriots might be coming to an end.

With the 137th overall pick (fourth round) in the 2022 NFL Draft, the New England Patriots selected Western Kentucky quarterback Bailey Zappe. Yes, you read that right: After landing Mac Jones, who looks like a franchise QB, in last year’s draft, New England took another QB this year.

Insanely productive during his collegiate career, Zappe has drawn rave reviews for his intangibles and football IQ. He earned the highest score of any quarterback on the Wonderlic test, which is an aptitude test given to draft hopefuls.

Zappe, considered by many to be a career backup, was the seventh-ranked QB in Dane Brugler’s NFL draft guide, in which he was compared to Case Keenum. A 6-foot, 215-pounder, Zappe threw for 5,967 yards and 62 touchdowns to go along with 11 interceptions.

Here’s what NFL Media’s Lance Zierlein wrote of Zappe before the draft:

Stocky pocket passer with eye-popping production in high-volume passing attacks. Zappe is a confident passer willing to challenge both man or zone coverages on all three levels. His release quickness and arm strength are both below average and he might not work with the anticipation or decision-making prowess to overcome those areas of concern. He’s unimpressive physically and lacks precision accuracy, so finding work as a backup might be a longshot despite the impressive career production.

Of course, New England already has two backup quarterbacks on its roster. Stidham, a fourth-rounder in 2019, is set to enter his fourth season, and the Patriots re-signed veteran Brian Hoyer earlier this offseason.

It’s worth noting that, during Tom Brady’s time in New England, the Patriots routinely used mid-round picks on projected backup quarterbacks, including the likes of Rohan Davey, Kevin O’Connell and Ryan Mallett. 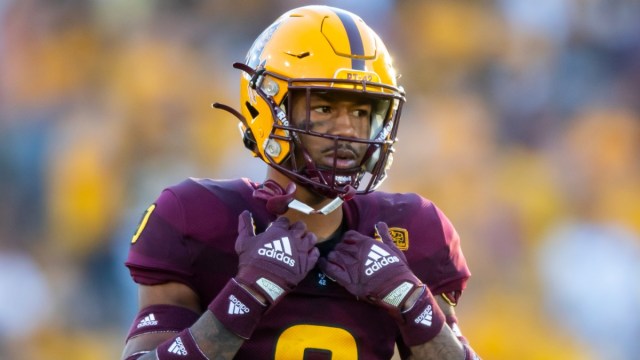 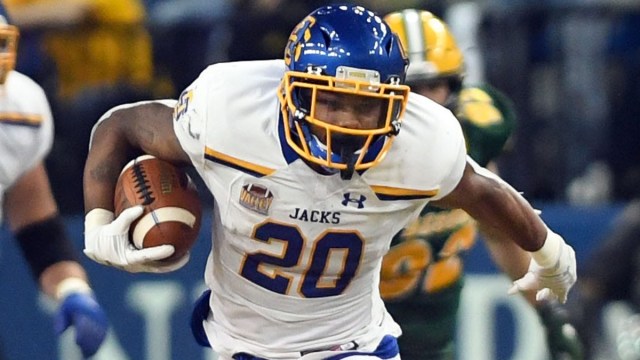