Booth has been a popular mock draft pick for the cornerback-needy Patriots at No. 21 overall. Scouting reports tout his quick feet and ability to operate in multiple different defensive schemes but knock his tackling technique and relative inexperience (only one season as a full-time starter).

Measuring in at 6 feet, 194 pounds, Booth underwent core muscle surgery during the pre-draft process and did not test at the NFL Scouting Combine or his Clemson pro day. Teams often use top-30 visits to check in on injured players’ progress.

“He needs to play more football,” Lance Zierlein wrote in Booth’s NFL.com draft profile, “but his ball-hawking instincts, burst to close and toughness in run support will be very appealing for zone teams looking for an upgrade at cornerback.”

Green is pegged as a mid-to-late first-round prospect. Projected as an NFL guard, he showed his versatility by starting games at four different O-line positions during his final season at Texas A&M. Run-blocking is the 6-foot-4, 323-pounder’s specialty.

“While Green has some areas to improve,” Zierlein wrote, “his run blocking can be dominant, which gives him a chance to become a good starter very quickly.”

The Patriots have a need at guard after trading away Shaq Mason and losing Ted Karras in free agency, but they have not used a first-round pick on an interior O-lineman since 2005 (Logan Mankins). 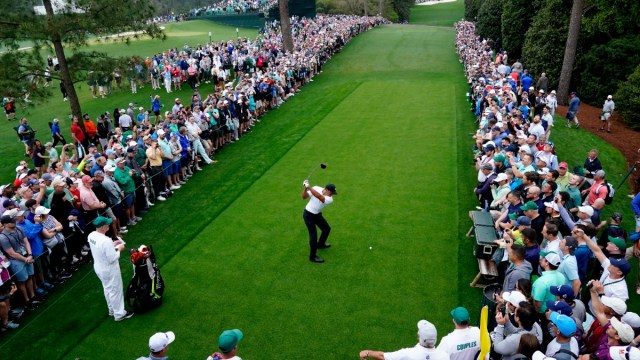 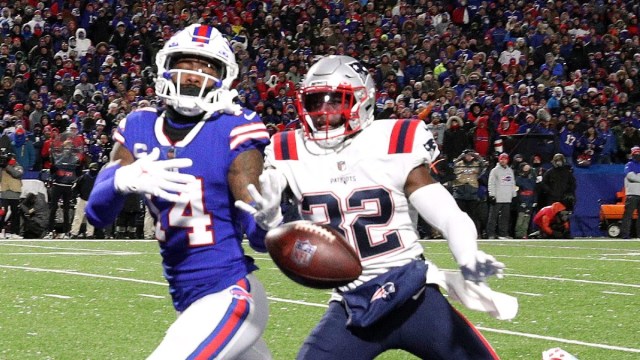