Bill Belichick’s affinity for draft-day trades is no secret to Patriots fans. He’s pulled off an NFL-high 83 swaps since arriving in New England in 2000, an average of 3.8 per draft. No other team has more than 64 trades during that span.

With the 2022 NFL Draft set to begin Thursday, April 28, we set out to answer those questions.

To keep the sample size manageable and the data relatively current, we only examined the Patriots’ drafts since 2010 for this exercise. We also only considered trades that were made during the draft, not others that simply involved draft picks.

All told, the Patriots have executed a total of 46 in-draft trades over the last dozen years. Let’s break them down:

After a highly active three-year stretch, the Patriots executed just one draft-day trade in 2021, sending a second-rounder and two fourths to Cincinnati to move up eight spots and grab defensive tackle Christian Barmore at No. 38 overall. That proved to be a wise investment for New England, as Barmore was the team’s second-best pass rusher as a rookie and looks like a star in the making.

Overall, the Patriots have made at least one trade in 21 of Belichick’s 22 drafts, with 2004 standing out as the lone exception.

PATRIOTS TRADES BY TYPE
Trade up: 16
Trade back: 29
Trade for player: 3

Patriots fans won’t be surprised to learn Belichick historically is far more likely to trade back and acquire additional picks than he is to package assets to move up the board. But he also isn’t afraid to be aggressive when the situation calls for it.

That’s been especially true in recent years. Five of the six trades the Patriots have made in the last two drafts have been trade-ups. They also traded up three times in 2019.

Since 2010, the Patriots have traded up for a total of 15 players, and 11 of those have come in the last five years:

As you can see from that list, Belichick’s leaps up the draft board don’t always pay off. Only three of those players were definitive hits (Bailey, Onwenu and Barmore). The jury’s still out on Uche, who had a surprisingly insignificant role in his second pro season. The rest were or look like busts, with the second-round moves for Williams and Dawson standing out as especially misguided.

The Patriots currently own the 21st overall pick in this year’s draft. They could explore another trade-up possibility if a cornerback, receiver or linebacker they covet is available in, say, the late teens. But with just one selection in each of the first three rounds (Nos. 54 and 85) and deep pools of prospects at all three of those positions, trading down and adding picks seems like the more likely outcome.

New England went 2-for-3 on its player trades, hitting on running back LeGarrette Blount (2013) and offensive tackle Trent Brown (2018) but whiffing on tight end James O’Shaughnessy (2017), who failed to make the team out of camp.

Of note with wide receiver N’Keal Harry’s name once again appearing in trade rumors: The Patriots haven’t traded away a player during the NFL draft since 2013, when they included running back Jeff Demps in the package for Blount.

We have not, however, seen Belichick move many first-round picks in recent years. The 2020 trade-down that yielded the Patriots safety Kyle Dugger was their first draft-day deal involving a Round 1 selection since 2013, when they shipped the 29th overall selection to the Minnesota Vikings for a package that produced linebacker Jamie Collins and cornerback Logan Ryan. Minnesota used the pick on receiver/kick returner Cordarrelle Patterson, who wound up joining the Patriots five years later.

Since 2010, the Patriots have executed at least one draft-weekend trade with 27 of the other 31 NFL teams. They traditionally have been more likely to deal with NFC teams, but all six trades they executed over the last two years were with AFC clubs.

The 2020 trade-up for Keene was unusual for two reasons: 1) it was just the second time the Patriots had traded with the rival Jets — in-draft or otherwise — under Belichick, and 2) it marked the first time Belichick ever had included a future Patriots pick in a draft-day trade package. New England sent two 2020 fourth-rounders along with a 2021 sixth to New York for pick No. 101, which it used to grab the Virginia Tech tight end.

The Patriots typically are much more interested in accumulating future picks than trading them. Since 2010, they’ve acquired one future first, three seconds, one third, two fourths and one seventh. They’ve been out of that game in recent years, however, with their last such trade coming back in 2018. 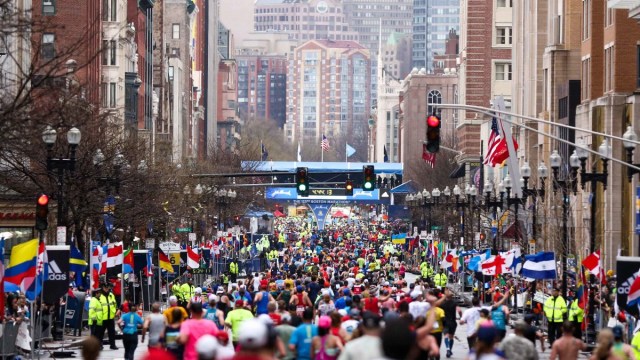 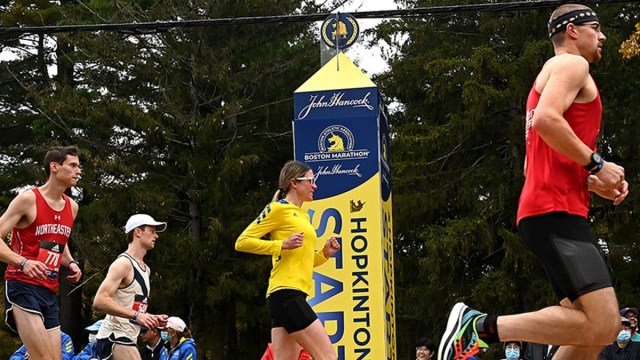