Many fans and NFL experts want the Patriots to take Nakobe Dean in the 2022 NFL Draft. Now, you can add the Georgia linebacker’s own mother to that list.

And Dean himself seems into the idea of landing in New England in a few weeks.

Dean, who in 2021 won the Butkus Award as college football’s top linebacker, has the kind of speed and play-making ability that the Patriots desperately need at linebacker. Whether he will hear his name called by New England in the first round remains to be seen, but Dean consistently has been mocked to the Patriots by NFL draft analysts.

During an NFL Network interview Thursday night, Dean revealed that, while he’s a Pittsburgh Steelers fan, his mother is all about the Patriots — Bill Belichick, specifically.

Dean, a mechanical engineering major at Georgia, then was asked to solve a tongue-in-cheek equation: “Nakobe Dean + Matthew Judon x Bill Belichick would equal what?”

We’ll learn Dean’s NFL draft fate when the first round kicks off Thursday, April 28. There’s almost zero chance of him slipping to the second round, so the Patriots probably would need to use a first-round pick to select Dean, if they even want him.

That said, in our latest mock draft, we have New England trading down from No. 21 to select a defensive back near the end of Round 1. 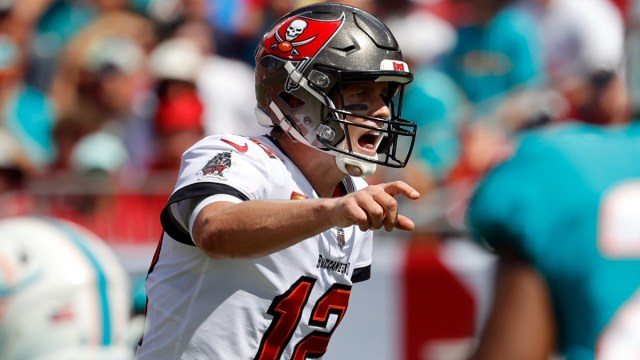 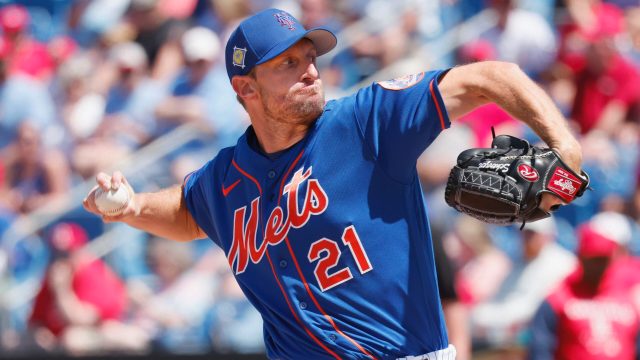 Mets-Nationals: How to Watch, Stream & Bet Friday Night Baseball on Apple TV Plus