Matthew Judon has spent part of his offseason recruiting the likes of DK Metcalf and A.J. Brown to the New England Patriots. Now, he has his eyes on Deebo Samuel.

In case you somehow missed it, Samuel on Wednesday went public with a trade request, telling ESPN’s Jeff Darlington that he wants to move on from the San Francisco 49ers. The NFL world reacted in predictable fashion, with Trent Brown and DeVante Parker among Patriots players who shot their shots at the superstar receiver.

Samuel eventually released a statement, indicating there is more to the story than most people know. Moreover, multiple reports indicate a trade involving the 26-year-old is far from guaranteed.

Regardless, we probably haven’t seen the last of Judon tweeting at Samuel this offseason. 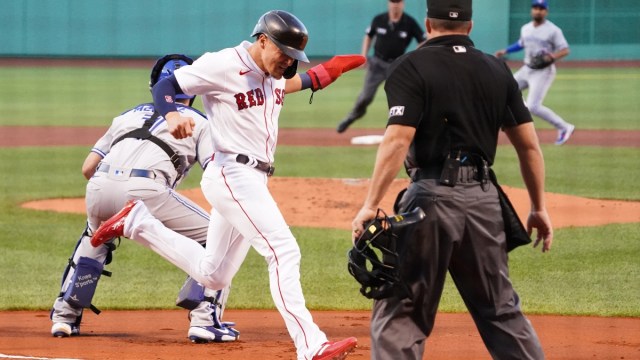 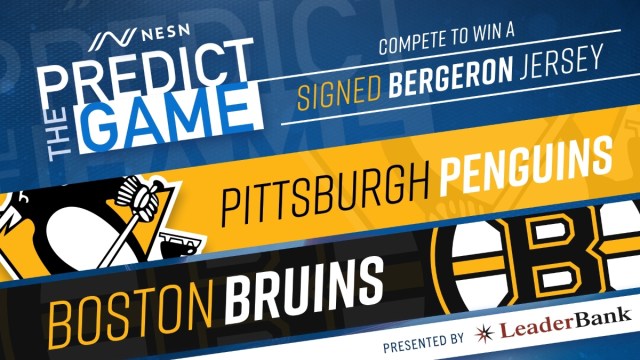