There’s almost zero chance of A.J. Brown landing with the New England Patriots, but don’t tell that to Matthew Judon.

Brown reportedly will sit out voluntary workouts this week as he seeks a new contract from the Tennessee Titans. The star receiver deleted “Tennessee” from his Twitter bio and lashed out against people calling him a “diva” and “bad teammate.”

Dianna Russini of ESPN on Monday reported that, despite the drama, Brown and the Titans are working toward a contract extension for the 24-year-old. So, this all could be resolved in the near future.

But that didn’t stop Judon, who’s recruited stars all offseason, from tweeting at Brown.

Brown is among a handful of receivers who make Patriots fans long for what could have been.

Like Deebo Samuel, DK Metcalf and Terry McLaurin, Brown was drafted after New England took N’Keal Harry in the first round of the 2019 NFL Draft. Brown later admitted he was convinced the Patriots were drafting him, and that he cried when New England went in a different direction.

Whether Brown is worth a lucrative, top-of-the-market receiver contract is up for debate. His talent and impact are undeniable, but injuries have forced him to miss six games over the last two seasons. Brown caught 63 balls for 869 yards and five touchdowns in 2021.

Nevertheless, given how the receiver market has exploded this offseason, Brown likely will receive a major payday in short order. As for the Patriots, their receiver depth chart appears largely set following the acquisition of DeVante Parker. 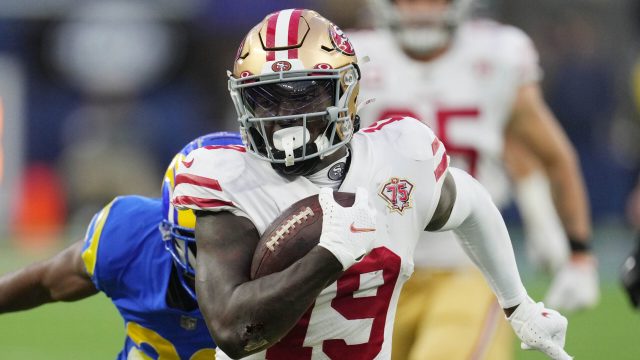 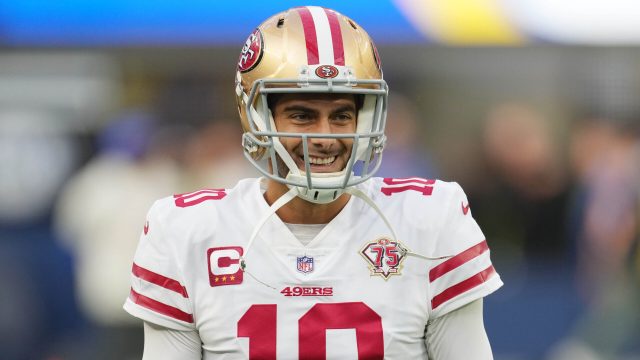