A Marvel movie night might be the best way for Matthew Judon to lure DK Metcalf to the Patriots.

New England’s star pass-rusher has been moonlighting as a recruiter all offseason, making various pitches to players on either the trade block or the free agent market. Judon previously tweeted at Metcalf, whom some believe could be traded away from the Seattle Seahawks in the near future.

Well, he did it again Monday night, reacting to a tweet Metcalf send about “Avengers: Endgame.”

Despite Judon’s efforts, it’s hard to envision the Patriots swinging a trade for a receiver of Metcalf’s caliber.

The likely cost of such a move — parting with high draft picks; signing Metcalf to a lucrative extension — might be prohibitive. It’s more likely New England continues making low-risk/high-reward plays for receivers like DeVante Parker and/or drafting its top wideout of the future.

That said, perhaps Judon convinces Metcalf to force a trade to New England, and Bill Belichick makes a once-in-a-career exception for a generational talent. You never know. 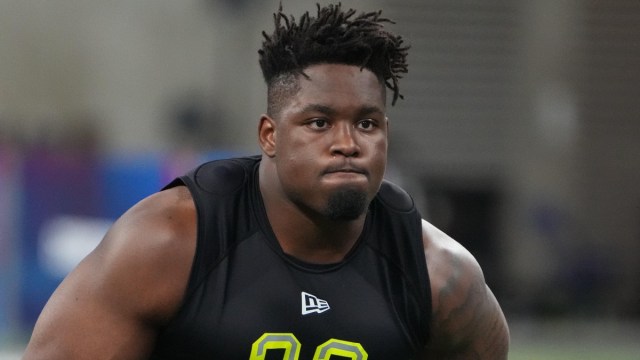 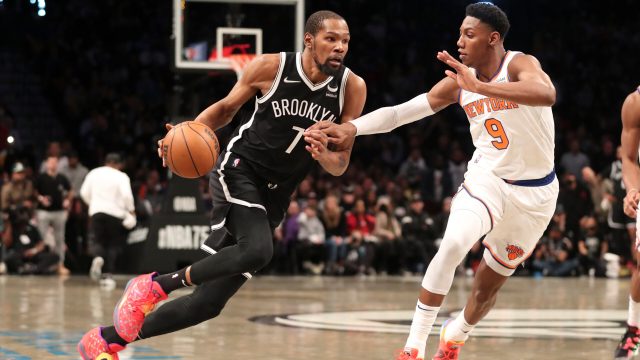