The Houston Texans pulled off the first minor surprise of the 2022 NFL Draft when they selected LSU cornerback Derek Stingley Jr. third overall.

Davon Godchaux believes that was a home-run pick.

The New England Patriots defensive tackle applauded the Texans on Twitter after the selection was announced, calling Stingley “the best player in the draft.”

It’s worth noting Godchaux also is an LSU alum, so he’s not exactly an unbiased evaluator.

Stingley was arguably the best cornerback in the nation in 2019, dominating for the national champion Tigers as a true freshman. But he’s struggled with injuries and inconsistency since then, appearing in just 10 games over the past two seasons.

Many draft analysts viewed Stingley as this year’s second-best corner prospect behind Cincinnati’s Ahmad “Sauce” Gardner, projecting a potential slide into the teens. Houston general manager Nick Caserio evidently disagreed with that assessment. Stingley was the third player off the board after edge rushers Travon Walker and Aidan Hutchinson went 1-2 to Jacksonville and Detroit, respectively.

Gardner didn’t have to wait long to hear his name called, though. The New York Jets snatched him up at No. 4 overall to bolster a cornerback group that featured mostly late-round picks and undrafted free agents in 2021. 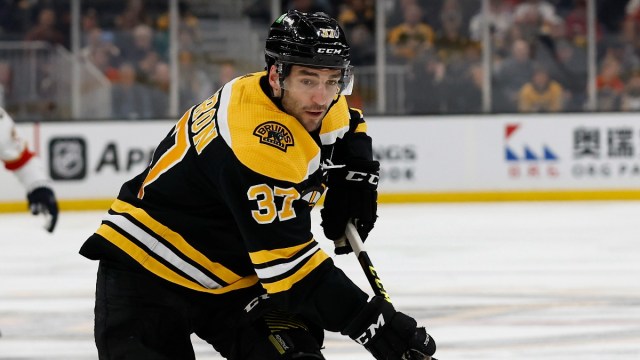 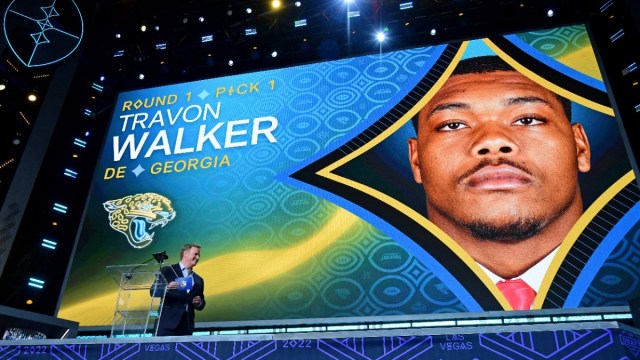