By converting $2.85 million of Wise’s 2022 base salary to a signing bonus, New England cleared $1.9 million in cap space, per Yates’ report. Wise signed a four-year, $22 million contract with the Patriots last offseason.

The Patriots’ trade for Parker was made official Tuesday. The talented but injury-prone 29-year-old projects as a starter in New England’s receiving corps and could emerge as the team’s No. 1 wideout if he can stay healthy.

New England traded a 2023 third-round draft pick to AFC East rival Miami for Parker and a 2022 fifth. Parker has two years remaining on his current contract, carrying another reasonable cap hit of $6.3 million in 2023.

Though the Dolphins controlled his destination, Parker reportedly made it “very clear” that he wanted to join the Patriots.

With Parker aboard and Wise’s contract reworked, the Patriots now have just over $1 million in available cap space, according to salary cap expert Miguel Benzan. They’ll need to shed more salary in order to sign their 2022 draft class and add any additional veterans. 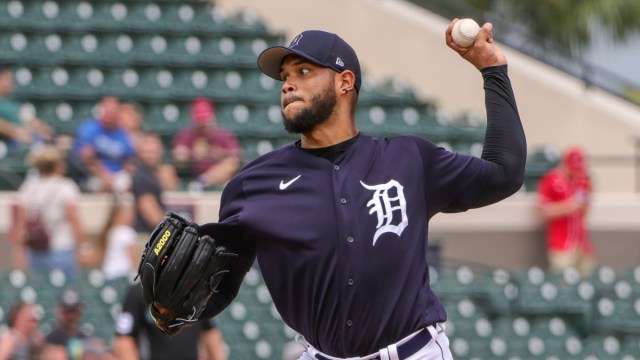 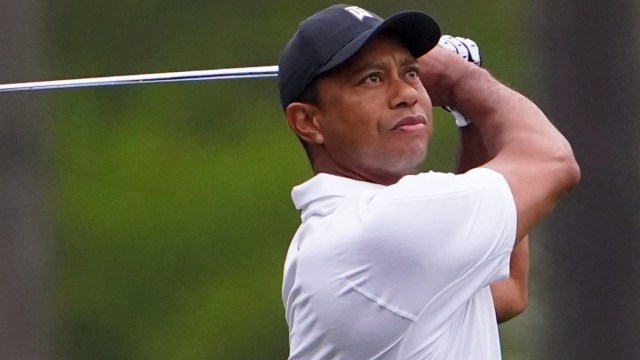