Trent Brown is all of Patriots nation right now.

Early Wednesday afternoon, Jeff Darlington of ESPN reported that superstar receiver Deebo Samuel has requested a trade from the San Francisco 49ers. Rumors of Samuel wanting out had increased in recent days, and now the possibility of a trade involving the 26-year-old seemingly is very real.

“Aye (Samuel) pull up to Foxboro my G,” the Patriots tackle tweeted. “It don’t get that cold.”

As for why Samuel wants to leave the 49ers, his rationale remains unclear. Samuel is set to become a free agent next offseason, but money reportedly isn’t the only factor in play.

Check out this tweet from NFL Media’s Ian Rapoport, who also noted that a trade isn’t guaranteed:

Samuel, who thought he was going to be drafted by the Patriots in 2019, obviously would transform New England’s offense. One of the top offensive weapons in the NFL, Samuel is coming off a season that saw him rack up 77 catches for 1,405 yards to go along with 365 rushing yards and 14 total touchdowns.

The South Carolina product earned first-team All-Pro honors for his performance in 2021. 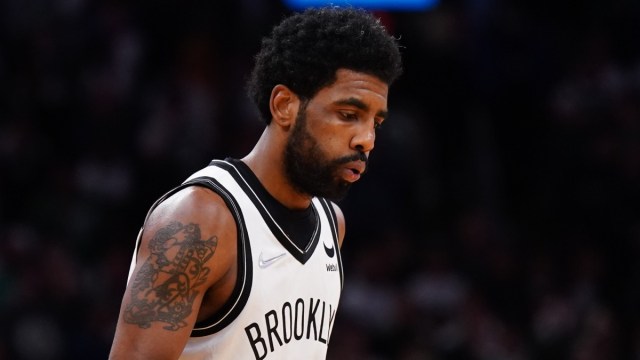 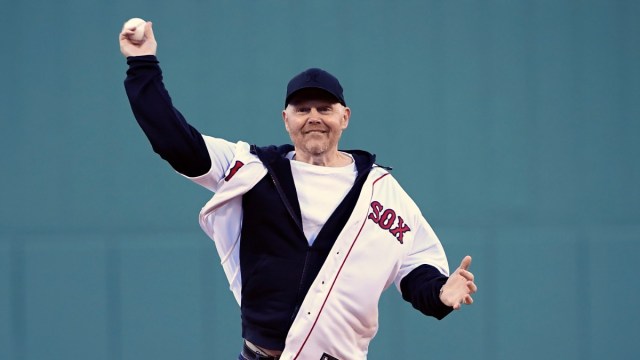