Positions in the Stanley Cup Playoffs aren’t the only thing at stake when the Boston Bruins and Tampa Bay Lightning face off.

NESN’s Bruins-Lightning broadcast will feature prompts for fans to answer predictive questions as the matchup unfolds. “Predict the Game” players also can find additional questions online, and each correct prediction will boost their chances of winning.

The first question will appear during “Bruins Face-Off Live,” which begins at 6:30 p.m. ET. Puck drop from Amalie Arena is scheduled for 7 p.m. ET.

The winner of Friday’s contest will be entered into a random drawing for the grand prize. The more you play, the more likely you are to win. 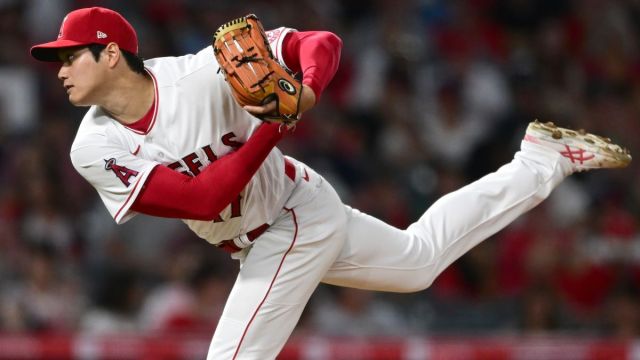 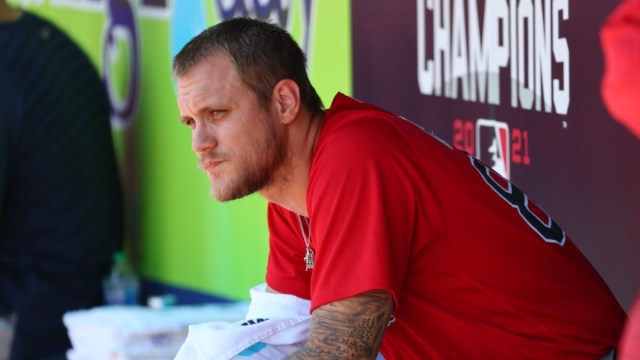 Who Will Be Red Sox’s 2022 Breakout Performer? Here Are Our Predictions