Who Will Be Red Sox's 2022 Breakout Performer? Our 'Expert' Predictions Skip to content

The Boston Red Sox exceeded expectations in 2021 thanks in large to several players bringing their games to the next level.

Garrett Whitlock, for instance, became a stabilizing force in Boston’s bullpen, while Nathan Eovaldi earned his first career All-Star selection as a legitimate ace atop the Red Sox’s rotation. Kiké Hernández, who played tremendous defense in center field, tied Xander Bogaerts for the team lead in bWAR (4.9), and Hunter Renfoe jacked 31 home runs in his lone season with the club.

The end result: 92 regular-season wins, a victory over the New York Yankees in the American League Wild Card Game and a four-game dismissal of the Tampa Bay Rays in the AL Division Series. The Red Sox took the Houston Astros to six games in the AL Championship Series before their magical run ended.

So, who will break out for Boston in 2022? We asked the NESN Digital staff that very question.

Lauren Campbell: Tanner Houck, RHP
The Red Sox will be depending on Houck early in the season with Chris Sale sidelined until at least June. The stuff is there, and this will be the year Houck gets his command under control and is able to get through opposing lineups a third time without trouble.

Jenna Ciccotelli: Tanner Houck, RHP
He was an important part of the Red Sox in 2021, and based on that performance and the current state of the Red Sox rotation, he seems to be a lock to stick around in the majors for the full 2022 season. He’ll need to play a huge role for Boston in 2022.

Mike Cole: Kutter Crawford, RHP
Call me crazy, but I get some Garrett Whitlock vibes from Crawford, who could fill a role similar to the one Whitlock thrived in last season. And if the Sox move Whitlock to the rotation (which they should), it seemingly opens a spot for someone like Crawford to grab.

Ricky Doyle: Triston Casas, 1B
Casas, arguably the organization’s top prospect, is starting the season at Triple-A Worcester, but it won’t be long before he forces Boston’s hand, especially if Bobby Dalbec struggles and first base again becomes a pain point for the Red Sox. The 22-year-old doesn’t have much left to prove in the minors, and his advanced offensive approach will lead to immediate success at the big league level. The kid’s legit.

Scott Edwards: Kutter Crawford, RHP
Crawford will get his shot to start the season as part of the Red Sox bullpen. While reaching the level of a Whitlock-like season is asking a lot of Crawford, he has the makeup to be a devastating arm out of the ‘pen.

Adam London: Kutter Crawford, RHP
The right-hander wasn’t expected to crack Boston’s Opening Day roster, but he forced the club’s hand with a great spring. Crawford has a chance to be invaluable for the Red Sox coming out of the bullpen with his ability to stay on the mound for multiple innings. He has the stuff — highlighted by an electric fastball — to be an effective big-league arm, and this could be the year he starts to put it all together.

Sean McGuire: Tanner Houck, RHP
Houck will need to play a vital role for a Red Sox starting rotation that will be missing Chris Sale until June. He was quite impactful in his starter-reliever hybrid role in 2021, but the opportunity to get comfortable in the rotation could go a long way for the 25-year-old righty.

Scott Neville: Tanner Houck, RHP
Houck likely will be a mainstay in the rotation this season, and Alex Cora should be more comfortable letting the right-hander go deeper into games in 2022, allowing him to show off his skill set.

Marcus O’Mard: Alex Verdugo, OF
Verdugo is entering his prime, and he’s set to put together everything he has learned during his MLB career to produce a breakout season in which he’ll bat over .300 and rack up 200-plus hits with 25-plus home runs.

Ben Watanabe: Bobby Dalbec, 1B
I’m part of a dwindling party of people who still believes in Bobby D. And this really might be his last chance to prove it. The system is so stacked with big young bats — Triston Casas, Rafael Devers, possibly even Nick Yorke? — that the Red Sox won’t be able to wait on Dalbec to figure it out for long at first base. At 26, Dalbec is older than a lot of fans realize, yet it feels like we still don’t know what he is. 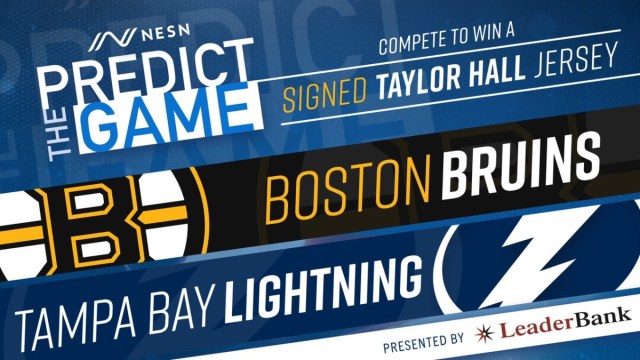 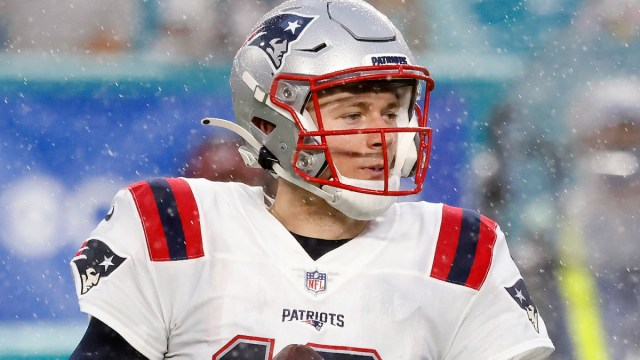