The Boston Red Sox have placed Rich Hill on the bereavement/family medical emergency list, days after the death of his father, Lloyd Hill Sr.

The team announced the roster move Tuesday evening. In a corresponding move, catcher Ronaldo Hernández was recalled from Triple-A Worcester — which should help the Red Sox out as both Christian Vázquez and Kevin Plawecki are on the COVID-19 related injured list.

Hill, 42, got the start for Boston on Patriots Day. It was an especially emotional afternoon for the pitcher, given the circumstances, but the lefthander noted there would be “a lot of symbolism” in his making the start since his father ran the Boston Marathon 37 times.

Red Sox manager Alex Cora and teammate Rafael Devers praised Hill for his composure on the mound Monday, while the pitcher himself acknowledged he kept a lesson from his father close to his heart during his outing. 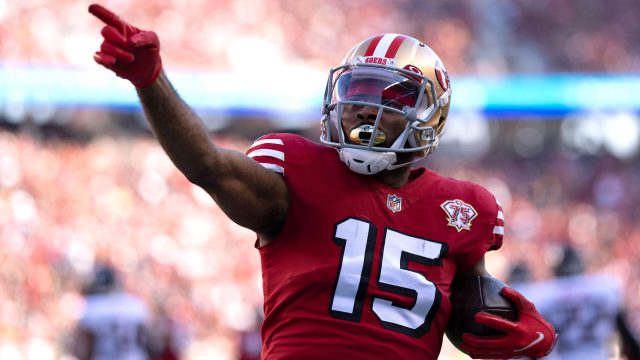 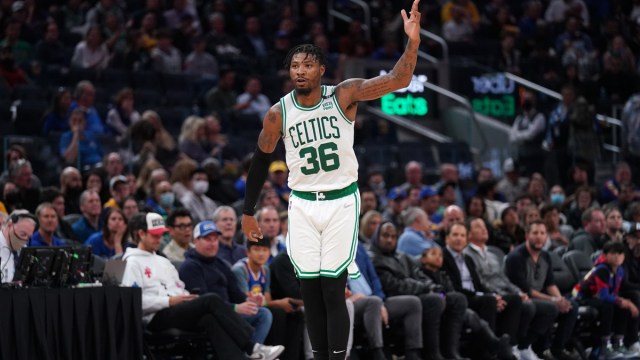