The Red Sox couldn’t get one back in Game 2 against the New York Yankees.

Boston fell to the Bronx Bombers, 4-2, on Saturday at Yankee Stadium to drop to 0-2 on the season. The Yankees now are 2-0.

ONE BIG TAKEAWAY
The Red Sox were dominating the Yankees early as the host Bronx Bombers made some questionable decisions that turned into all-around bad plays. Isiah Kiner-Falefa bungled a routine play that allowed a single, and Joey Gallo could have easily had a double in the second inning but took his time and got thrown out. A rough start from Luis Severino allowed Boston to capitalize early.

Boston, however, wasn’t able to depend on New York’s blunders for the entire game. Things started getting dicey in the fourth inning, when Nick Pivetta allowed a two-run home run and walked two in the fourth to make it a tie game. He managed to have a strong fifth inning, but couldn’t keep it going into the sixth — when Giancarlo Stanton hit his second home run in as many games to give the Yankees a 4-2 lead.

Hindsight is 20-20, and if Pivetta wasn’t left in — eventually exiting with four earned runs, four hits, three walks and just four strikeouts in 5 2/3 innings (81 pitches) — perhaps things would have been different.

Then again, if the offense wasn’t 0-for-8 with runners in scoring position — a day after going 2-for-12 — it could have been a different outcome, too.

STARS OF THE GAME
— Alex Verdugo launched a two-run home run in the second inning to give Boston a 2-0 lead, and he didn’t stop there. The left fielder finished 2-for-3 and also was spectacular in the field.

WAGER WATCH
The Yankees were favored in this one, at -165 on the moneyline at DraftKings Sportsbook. It would have taken a $165 wager to win $100.

Fans who picked Verdugo to launch his first home run of the season came away with a promising payout. The outfielder was +650 at DraftKings Sportsbook to hit at least one home run. 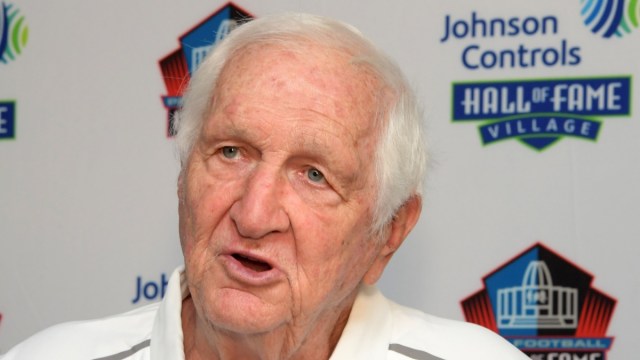 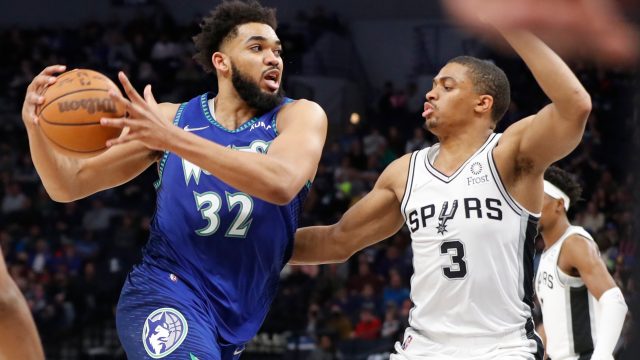