The Boston Red Sox will not see the Balimore Orioles’ most established pitcher in 2022.

John Means has confirmed that he will be needing season-ending Tommy John surgery after reports that this unfortunate outcome was in play.

“Hey all, just wanted to put a statement out,” Means tweeted. “After multiple MRI’s it’s confirmed that I will need Tommy John surgery. I’m obviously disappointed, but more motivated than ever. In the meantime, I’m looking forward to watching what this team can do this year. I’ll be back, Go O’s.” 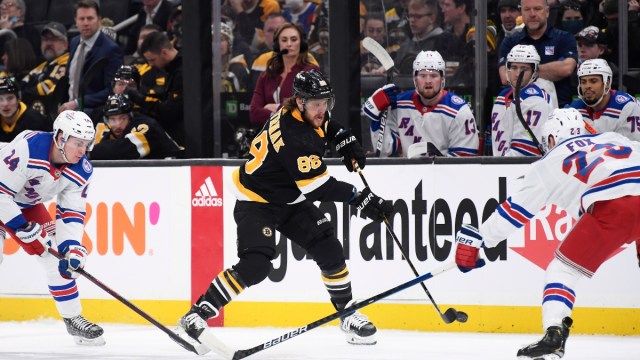 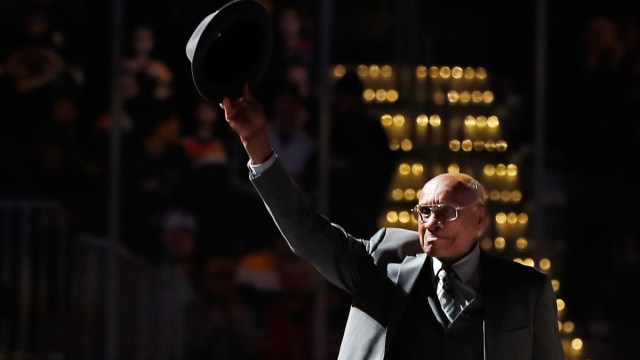