It appears any slump Red Sox shortstop Xander Bogaerts was in to begin the 2022 Major League Baseball season is a thing of the past.

Bogaerts helped his team get back in the win column with a 4-for-4 night in Boston’s 7-1 win over the Toronto Blue Jays on Wednesday at Rogers Centre. Bogaerts now leads the American League with a .397 batting average.

Manager Alex Cora, who returned to the Red Sox on Wednesday after a bout with COVID-19, never was worried about the lack of production from Bogaerts to begin the season. In fact, he joked with the All-Star shortstop after the win to go for the AL batting title at this point.

“We know the track record. We know the player,” Cora told reporters, per MassLive’s Chris Cotillo. “He’s doing an amazing job taking what they give him. I was joking with him, ‘Well, if they’re going to keep shifting you, go for the batting title.’ He’s like, ‘No, I’m going to hit homers, too.’

“He’s just such a good player, such an offensive threat. He can pull it for power, he can go the other way for singles. I’m glad that he’s playing for us.”

Bogaerts won’t be in the Red Sox lineup Thursday afternoon when they try to tie the series but will return Friday against the Baltimore Orioles.

Boston and Toronto wrap up their series at 3:07 p.m. ET on NESN. 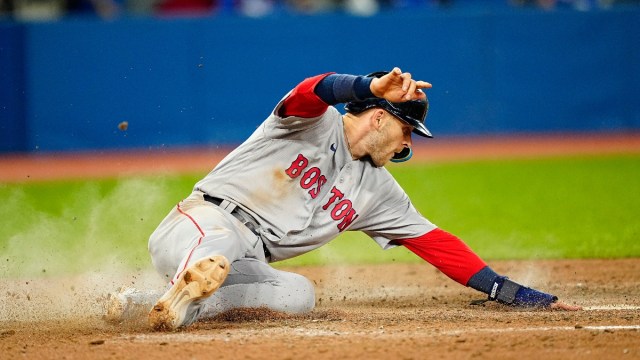 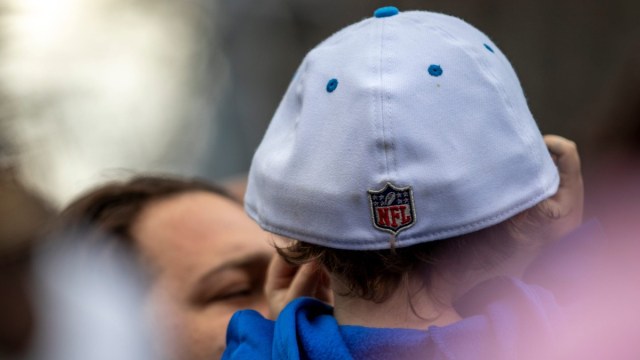