A Panther’s fan account posted about a report from NFL Media’s Ian Rappaport, who called Carolina the most likely landing spot for Mayfield.

Unfortunately for Anderson, the rumors have only increased. If the deal comes together, an immediate rift between one of the team’s top receivers and their quarterback will create plenty of entertainment. 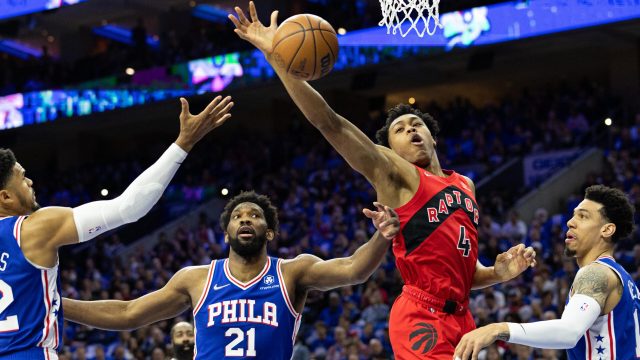 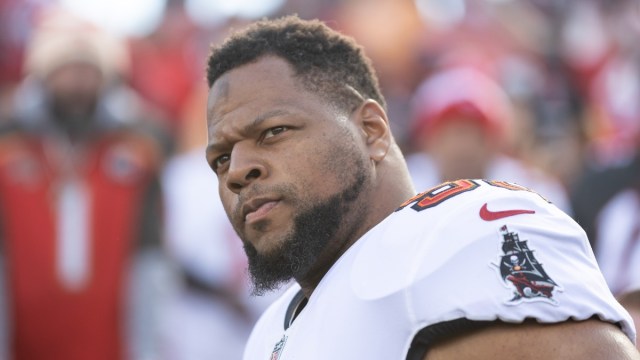 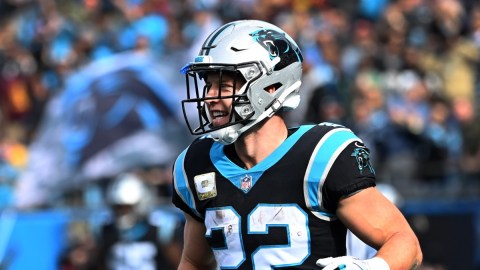 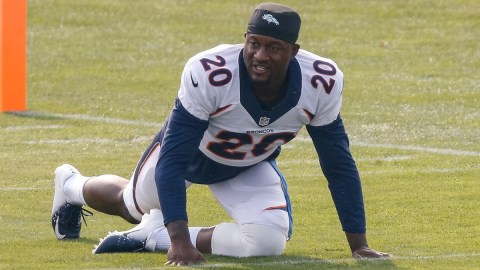 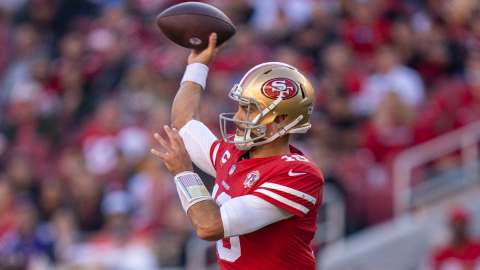 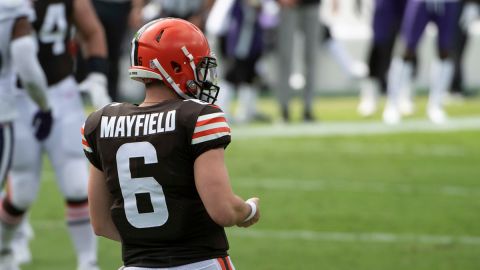