Patriots fans will fondly remember “the worst game, by far” that Sam Darnold has played in his entire football life.

Darnold became an internet punching bag during a “Monday Night Football” matchup between New England and the New York Jets back in the 2019 season. As the Patriots were putting a beatdown on the Jets, Darnold, who’d already thrown two interceptions in the game, was captured by ESPN cameras saying he was “seeing ghosts” on the field.

During a recent appearance on Barstool Sports’ “Bussin’ With The Boys” podcast, the former Jet and current Carolina Panther opened up about the infamous moment in the Meadowlands.

“It’s a tough thing to handle to this day,” Darnold told host Taylor Lewan. “It’s interesting ’cause like in our quarterback room we would see guys kind of like in the pocket — you know how guys flinch a little bit? We would say, ‘Oh, they’re seeing ghosts out there.’ So I just said that to my coach at the time when we were down 40-0 because I was just pissed and didn’t know what to say, to be honest. It just happened and they got it on live TV. I was mic’d up. It’s for sure on me. I’ll take that one to the grave. I’ll take that one to the grave, no doubt. Listen, that was the worst game, by far, that I’ve ever played in my life. I own up to it.”

A change of scenery hasn’t helped Darnold turn his career around, at least not yet. The third overall pick in the 2018 NFL Draft only threw for nine touchdowns with 13 interceptions over 11 starts in his first season with the Panthers. 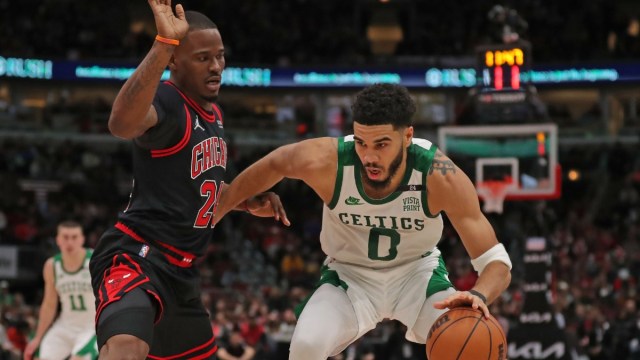 Celtics Should Have Learned Playoff-Related Aspect After Win Vs. Bulls 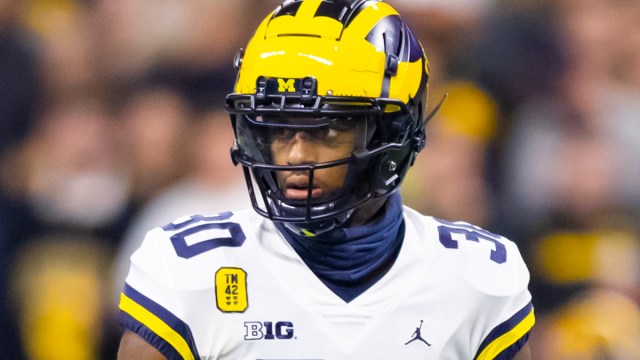