Tiger Woods is going to give it a go.

The most famous golfer in the world plans to tee it up this weekend for the Masters at Augusta National Golf Club, he told reporters Tuesday at a press conference.

“As of right now, I feel like I am going to play,” he said. “I’m going to play nine holes tomorrow. My recovery has been good. I’ve been excited with how I recovered each and every day. That’s been the challenge … We’ve got another day of nine more holes and then comes game time.”

Woods hasn’t played a competitive tournament since the 2020 Masters. He nearly lost his right leg in a single-car crash last February and has been working relentlessly to rehab all his injuries over the last year-plus. Woods said he feels good, but he really wanted to test how he could recover over the course of a tournament.

“It’s just a matter of what my body is able to do the next day and the recovery,” he said.

“If everything went well, my surgeons gave me a chance. My PTs and surgeons all said I could do this again. It’s up to me to determine the pain.”

There has been no shortage of hype about Woods’ potential return. It became clear he believed he had a chance when he made a trip to Augusta last week to play a practice round. Woods also showed up Sunday to play an additional practice round and followed that up with another walk around the property Monday.

Woods believes he can win this weekend, too.

“I can hit it just fine,” he said. “I don’t have any qualms about what I can do physically from a golf standpoint. Walking’s the hard part. This is not an easy walk to begin with. Given the conditions my leg is in, it gets a little more difficult. Seventy-two holes is a long road, and it’s going to be a tough challenge, but it’s a challenge I’m up for.”

Woods added: “If I feel like I can still compete at the highest level, then I’m going to ? I don’t show up to an event unless I think I can win it. There will be a day when it won’t happen, and I’ll know when that happens.”

The public certainly believes in Woods’ ability to contend at Augusta this weekend. DraftKings Sportsbook currently has the 15-time major winner listed at 35-1 to win this weekend, better odds than players like Daniel Berger, Sam Burns and Louis Oosthuizen. It didn’t take long for Woods’ market to evolve, either. He opened the week at 50-1. 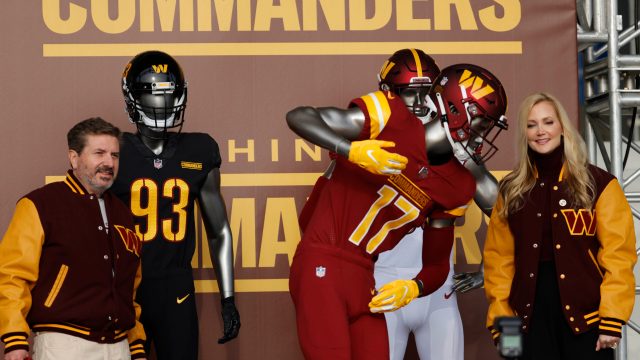 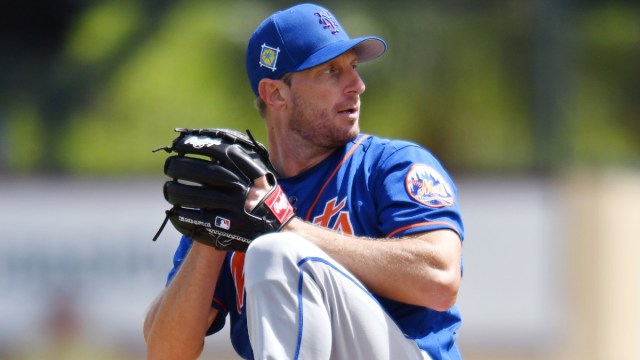 MLB Odds: Three Teams That Will Go Under Win Total In 2022 Season