Tiger Woods didn’t leave Augusta National on Sunday with the sixth green jacket of his career, but this week wasn’t totally about winning for golf’s biggest star.

Woods, a mere 14 months removed from a horrific car accident that nearly cost him a leg, made his triumphant return to tournament play at the 2022 Masters. Although the odds were stacked against him, Woods was able to make the cut and play 72 holes in the most historic setting golf has to offer. Fans of the sport and loyal supporters of Woods were able to celebrate the 15-time major winner after he capped off his gutsy performance in his patented Sunday red.

It didn’t really matter that Woods finished the weekend 13-over par, good for 47th place. Just being out there for four days was a major accomplishment in itself, and Woods acknowledged as much in a post to his social media channels Sunday night.

“I didn’t play my best out there, but just to have the support and appreciation from all the fans, I don’t think words can describe that,” Woods wrote. “Congratulations to Scottie Scheffler on an outstanding win. It’s been a special run.”

Sunday did have some feelings of a torch-passing. Scheffler, the new world No. 1, fended off runs from Rory McIlroy, Shane Lowry and Cameron Smith to win the tournament in only his third Masters appearance.

The last golfer to win a green jacket in his third go-around at Augusta? You guessed it. Woods. 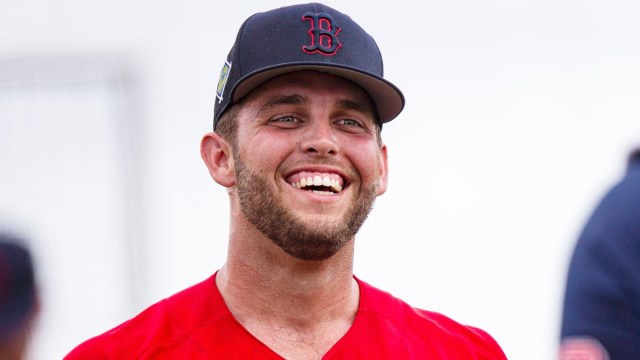 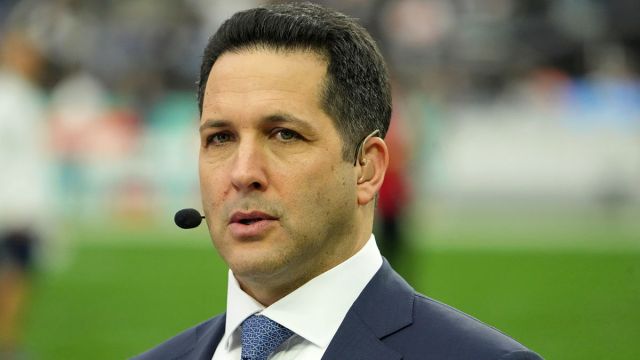