The 44-year-old quarterback restructured his Tampa Bay Buccaneers contract to create an additional $9 million in salary cap space, according to a report from ESPN’s Adam Schefter.

Brady, who briefly retired earlier this offseason, is entering the final year of his Bucs deal and is set to become an unrestricted free agent next March.

The Buccaneers entered Friday with just $3.95 million in available cap space, per OverTheCap, with Brady carrying a cap hit of $20.3 million. Brady’s restructure will allow them to sign any players they select in next week’s 2022 NFL Draft and potentially add more veteran free agents, who no longer count toward teams’ compensatory pick formulas after May 2.

One notable possibility is tight end Rob Gronkowski, who’s played all 11 of his NFL seasons with Brady. Gronkowski remains a free agent and has yet to say whether he plans to play in 2022. 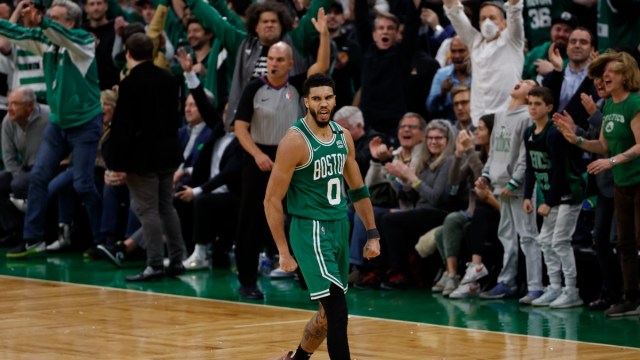 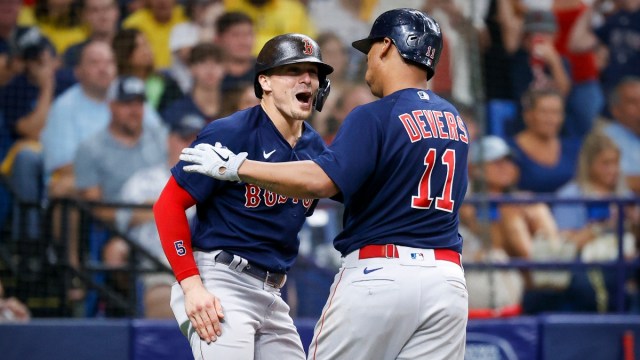