Tom Brady and Bruce Arians have said all the right things about their rumored “friction,” but reporting continues to paint a very different picture.

Since Arians announced his retirement Wednesday, he and Brady both have maintained that the legendary quarterback’s return had nothing to do with the Tampa Bay Buccaneers head coach hanging up his whistle. In fact, Arians on Thursday claimed that Brady’s retirement reversal made him feel more comfortable about passing the torch to replacement Todd Bowles.

But many still believe prior reports indicating Brady’s primary goal this offseason was to play for someone other than Arians — one way or another. A report Thursday from Boston Sports Journal’s Greg Bedard reiterates this theory, while also adding new insight into how playing for Arians caused Brady to have greater reverence for New England Patriots head coach Bill Belichick.

If you’re still under the delusion that Tom Brady’s unretirement and Bruce Arians’ retirement two weeks later were unrelated, then I have some prime swampland to sell you. Brady loathed playing for Arians and his respect for Belichick professionally grew as a result. Brady still has major issues with Belichick that will likely never go away, but not on the football field.

Brady and Belichick had a lengthy postgame meeting after the Bucs played the Patriots. So, perhaps time has done its number on the wounds created by the end of Brady’s Patriots tenure — with a little help from Arians. 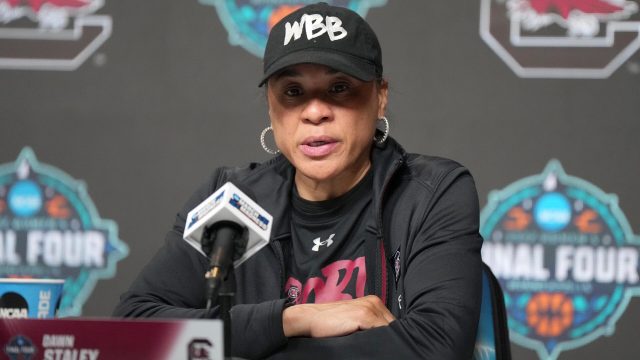 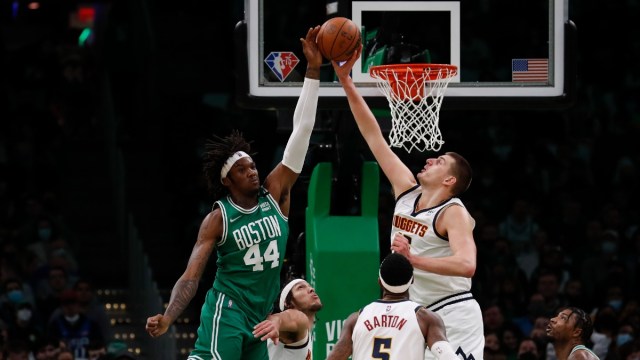