BOSTON — It would have been hard to script a better return to Boston for former Bruins defenseman Torey Krug.

Krug on Tuesday skated at TD Garden for the first time since 2020, when he signed with the St. Louis Blues in free agency following nine seasons with the Bruins. The team welcomed him back with a tribute video, which was played on the video board midway through the first period.

The defenseman later showed up in a big way, scoring the tying goal for the Blues to make it a 2-2 game.

“It was fun,” Krug told reporters after the win, as shared by the Blues. “A lot of different emotions coming back here. It was capped off pretty nicely with a win.”

Making his return all the more meaningful was that it was Krug’s first game back in the lineup since suffering an injury on March 22. And to cap it all off, the blue-liner was celebrating his 31st birthday. 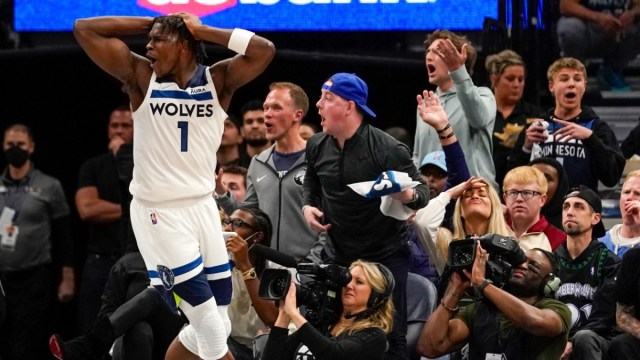 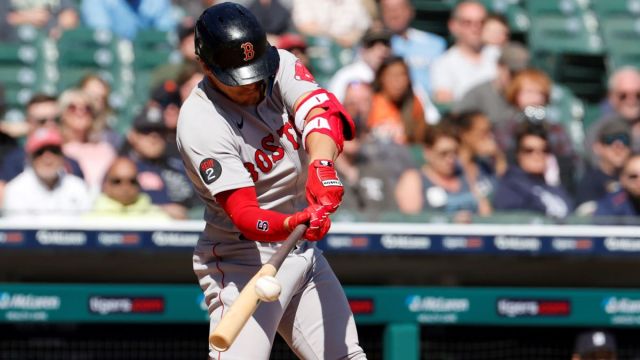