Kyle Busch was cryptic about his racing future over the weekend, and the Joe Gibbs Racing driver has left David Wilson, president of Toyota Racing Development, a “little disappointed.”

Busch said Saturday at Talladega Superspeedway that he was hoping to have had his future decided already while seemingly hinting he could leave Joe Gibbs Racing if a sponsorship could not be found. M&M’s will end the partnership with Busch after this season.

“I’m not getting antsy about it. If it happens, it happens. If it don’t, it don’t. Goodbye,” Busch told reporters Saturday, per NBC Sports.

When then asked if goodbye is an option, Busch replied: “Ask Joe Gibbs.”

Wilson spoke to NBC Sports on Sunday about Busch’s comments and noted he wasn’t a fan of the statements.

“He is clearly a little frustrated and that’s understandable to a point. Little disappointed that he voiced it, to be fair, but he knows — he knows — because Joe talks to him a lot of the time how hard we are collectively working to make sure that we have a place for him for as long as he wants to stay.”

Busch, the two-time Cup champion, is a pillar for Toyota. And those involved in Joe Gibbs Racing, including Coy Gibbs, vice chairman and chief operating officer, have shared the group is in talks with other sponsors. 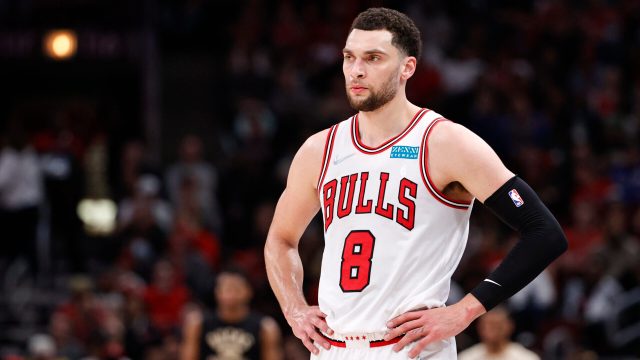 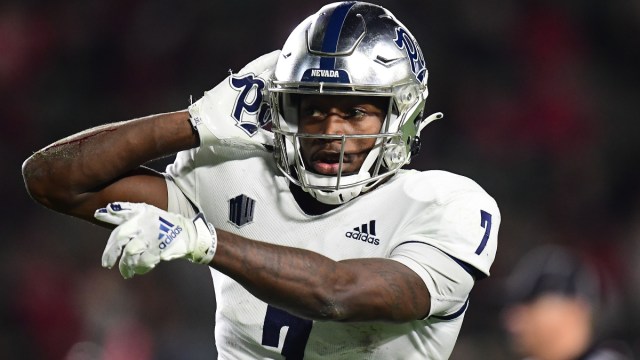