It was Vladimir Guerrero Jr.’s night, and the whole baseball world got to bask in his glory.

Guerrero Jr. had himself a game Wednesday belting three home runs against the New York Yankees at Yankee Stadium, and he did it after suffering from a bloody gash on his right ring finger. The 23-year-old first baseman went 4-for-4 on the night bringing home four RBIs and securing the 6-4 win for the Toronto Blue Jays.

The Blue Jays star became the youngest player in MLB history to go 4-for-4 or better with more than three home runs and four extra base hits.

Guerrero Jr.’s first two home runs came at the expense of Yankees ace Gerrit Cole. He then capped off the night with an eighth inning homerun that all but sealed the game for the Blue Jays.

Guerrero Jr.’s presence was also felt on the defensive end. The first baseman capped off his career night by catching a lineout, securing the final out of the ballgame.

Guerrero Jr. proved Wednesday night why he’s considered one of the best sluggers in baseball. 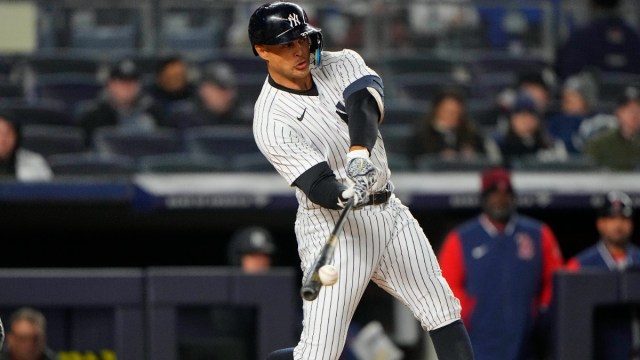 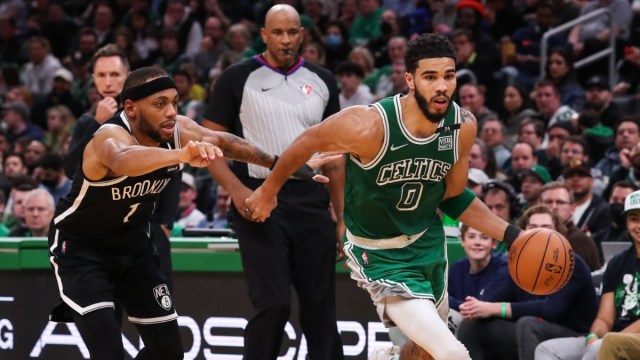