The Boston Red Sox have been on a strong run of play and will look to continue their winning streak as they host the Minnesota Twins.

The Red Sox will kick off their Fenway Park opening series on Friday, and the probable starters for the home-opening series have been released.

Right-hander Nick Pivetta is expected to get the honor to start the home opener on Jackie Robinson Day against Joe Ryan. Pivetta last pitched against the New York Yankees, and he will look to bounce back and earn his first win of the season.

Tanner Houck is expected to start Saturday against fellow right-hander Sonny Gray. The Red Sox defeated the Yankees 4-3 on April 10 when Houck started, but he ultimately did not get the decision that day.

Easter Sunday will belong to Michael Wacha as he will be set to duel Bailey Ober. Wacha only gave up one earned run in his April 11 start, and he will look to earn a more favorable decision on Sunday.

Veteran left-hander Rich Hill is expected to close out the series against the Twins as he is set to face off against right-hander Dylan Bundy. The 42-year-old got the start Tuesday in the Red Sox’s 5-3 win, but he will look to earn a decision in his upcoming Monday start.

The Fenway Park home opener on Friday will air on NESN with pregame starting at 12 p.m. ET. 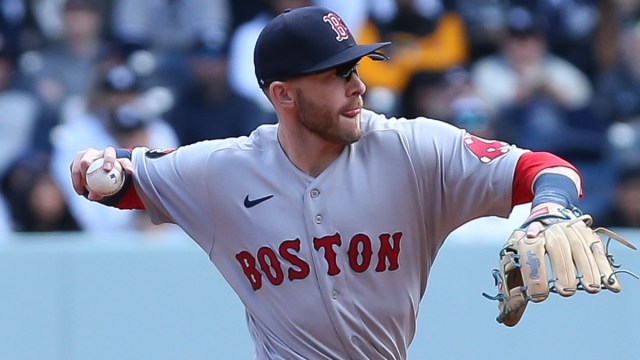 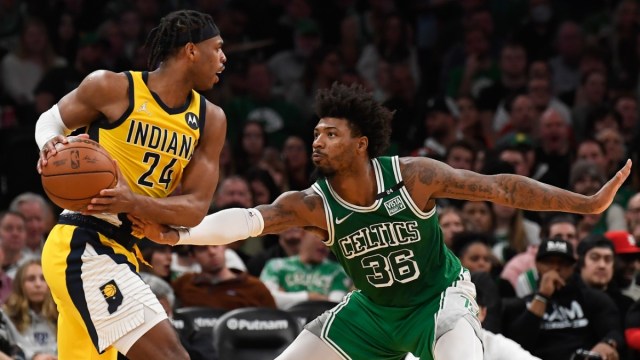