It seems the New York Jets made one final push for San Francisco wideout Deebo Samuel before the 2022 NFL Draft officially kicked off Thursday night.

And the Jets, as rumored to be the case leading up to the draft, reportedly included one of their two top-10 picks in the trade package. Obviously, that trade package is no longer an option with New York selecting Ohio State receiver Garrett Wilson with the No. 10 overall pick.

“Per a league source, the Jets offered pick No. 10 and a 5th rounder in exchange for Samuel and the 49ers’ 2nd rounder, No. 61 overall,” The Athletic’s Matt Barrows reported Friday afternoon.

The Jets were among the most likely landing spots for Samuel, who asked to be traded by the 49ers, as first reported by ESPN’s Jeff Darlington last week. New York was rumored to have made it known that it would include the tenth selection. A separate report Thursday acknowledged the two teams were still in communication.

The Jets made out just fine during the first round, however. New York had arguably the best night of any team with a league-high three selections — all three players ranking ninth or higher in NFL draft expert Daniel Jeremiah’s best players in the class. New York selected cornerback Ahmad “Sauce” Gardner at No. 4, Wilson at No. 10 and then traded back into the first round to grab a sliding Florida State edge rusher Jermaine Johnson at No. 26 overall. 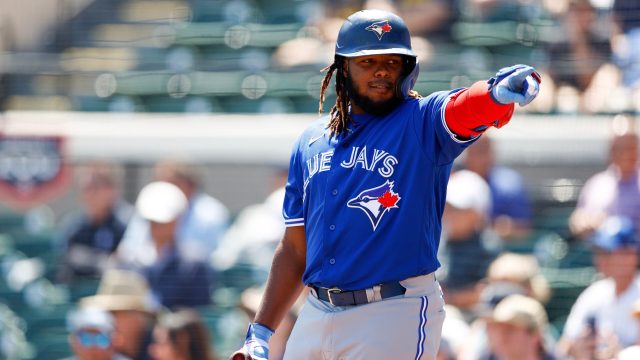 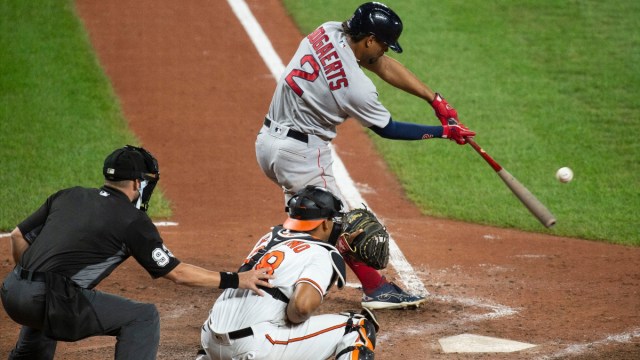