At seemingly every turn in his figure skating career, Vincent Zhou has met some form of adversity.

But the roadblocks only were temporary for Zhou, as with an incredible amount of determination the 21-year-old and and two-time U.S. Olympian persevered to become one of the top figure skaters in the world.

Zhou’s latest obstacle came this past February at the 2022 Winter Olympics in Beijing. Fresh off helping the U.S. claim a team silver medal, Zhou readied himself for the individual competition and was seen as someone who could end up on the podium.

Only he never got the chance for that dream to come to fruition with Zhou testing positive for COVID-19 just days prior to the event. It left Zhou heartbroken as he shared an emotional Instagram post, but just over a month later he was back on the ice and earned a bronze medal at the 2022 World Figure Skating Championships.

Those are just two accomplishments in a resume chalk full of them for Zhou, who enrolled at Brown University in Providence in 2019 before taking a leave from school to focus on his training. Zhou told The Brown Daily Herald that he intends to return to the college this upcoming fall.

At the 2018 Olympic Games, Zhou was the youngest member on the U.S. figure skating team and pulled off a notable feat by becoming the first skater at the Olympics to land the quadruple Lutz jump in the short program.

Zhou, who was born in San Jose, Calif., to Chinese parents and grew up in Salt Lake City, Utah, told NBC in February he’s proud of his quadruple-Lutz achievement because it powerfully refuted stereotypes about male figure skaters and male athletes of Asian descent.

“There’s that stereotype where people look at skaters and they’re like, ‘Oh, they’re ballerinas in tutus,’ or stuff like that or, ‘all guys who do figure skating are gay,'” he said. “I think those are all pretty ignorant perspectives.

“It’s a beautiful thing to have the athleticism to be able to do quadruples, which are essentially the limit of what’s physically possible in skating right now, but also to be able to give a beautiful performance and have great lines on the ice and have an appreciation for artistry. It’s just a sport. It’s just a thing that we all enjoy. I don?’ think there’s a reason to make it about, ‘Guys have to be guys and girls have to be girls.'”

Zhou also won the U.S. Figure Skating Championships at various levels and claimed the gold medal at the 2017 World Junior Championships. In October of 2021, Zhou had another highlight moment when he took the top spot at Skate America, including besting Nathan Chen, a renowned skater who hadn’t lost in three years, according to ESPN’s Elaine Teng.

Even with all that success, Zhou’s skating career hit an impasse at just 12 years old. Zhou skated on a torn meniscus in his right knee for three years, per Teng, but he finally underwent surgery in which his entire meniscus was removed due to significant damage.

The injury resulted in two lost seasons for Zhou and slowed his on-ice development, but he had already committed too much and his love was too strong for the sport to just walk away.

Zhou began skating at the age of five and even moved when he was a child with his mother, Ge, away from their home in Palo Alto, Cailf., to get more rigorous and elite training 400 miles away in southern California. They stayed at first in an apartment with no electricity and no hot water, per Teng. The move also split up Zhou’s family as his father and sister, Vivian, a stellar athlete herself as she was an All-American diver at the Massachusetts Institute of Technology, stayed at the family’s home.

While Zhou, who is candid about his battles with mental health, has faced setbacks along his skating journey, he always has found a way to push through and a comeback story like his is certainly one that’s easy to get behind. 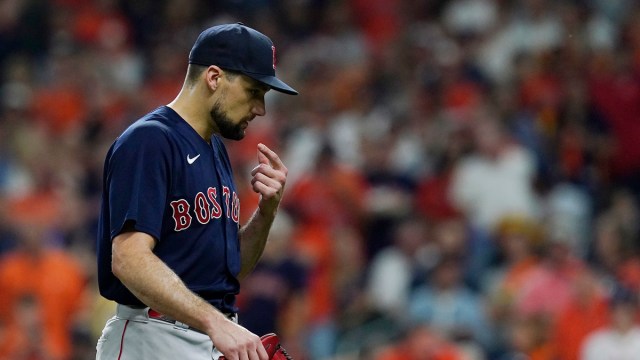 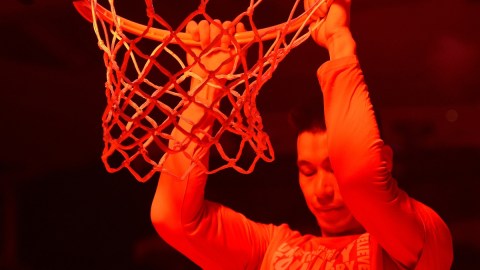