The New England Patriots recently improved their receiving corps, but as of now, the boost is only on paper.

Bill Belchick and company added to Mac Jones’ arsenal of weapons by acquiring DeVante Parker in a trade with Miami. The Patriots sent a 2023 third-round pick to the Dolphins in exchange for the veteran wide receiver and a fifth-rounder later this month.

Parker has shown shades of being a top-flight receiver. The 2015 first-round pick hauled in 72 catches for 1,202 yards with nine touchdowns in 2019. Not only is that Parker’s best NFL season to date, but it’s also the only of his seven total in which he played a full regular-season slate.

The injury history is the main reason why one anonymous league executive wasn’t crazy about the Patriots’ trade for Parker.

“No doubt, Bill played against DeVante, so he must have a feel for what he is getting” the exec told The Athletic’s Mike Sando. “I just don’t agree with it — the guy is always hurt. When we played Miami, I don’t remember thinking, ‘Well, we have to defend DeVante.'”

Of course, Parker’s rough stretch of injuries isn’t necessarily bound to continue in Foxboro. Take last season, for example, when the oft-injured Hunter Henry played in all 18 games for the Patriots (including playoffs) and set a new career high for touchdowns in a single campaign with nine.

A third-round pick isn’t chump change in terms of NFL assets, but the Patriots also weren’t outlandish in their pursuit of Parker. It largely was a low-risk, high-reward move for New England, so there’s really no reason to be very down on the deal. 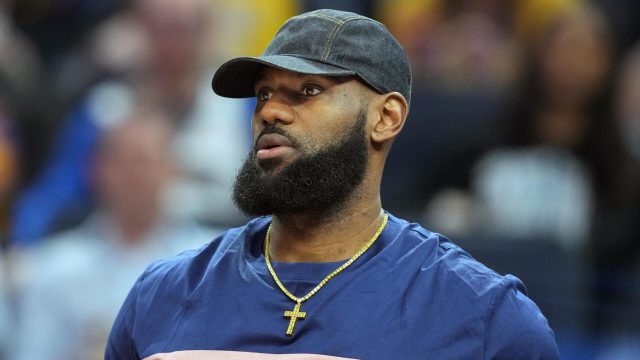 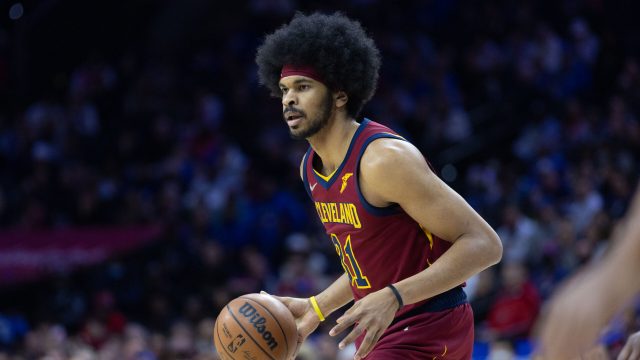 Cavs Prepare to Go Without Jarrett Allen for Play-In Game