Rob Gronkowski never thought Tom Brady was done with football for good. But he didn’t expect the 44-year-old quarterback to return this quickly.

Brady announced his retirement from the NFL in February, then decided a mere 40 days later to return to the Tampa Bay Buccaneers for the 2022 season. That timeline surprised Gronkowski, Brady’s longtime tight end.

“So he was like, ‘Man I’ve got to get back to football. It’s only been two months and I’m ready to go again.’ I just didn’t think it was going to be that soon. But glad to see him back.”

Though he’ll be 45 in August, Brady showed no signs of aging this past season, finishing second to Aaron Rodgers in NFL MVP voting and setting a new career high with 5,316 passing yards. He’ll be vying for his eighth Super Bowl title in 2022.

“He’s not done, man,” Gronkowski said. “Let me tell you, guy is 44 and he doesn’t look a day over 23 when he’s throwing the football around.”

It remains to be seen whether Gronkowski will continue catching passes from the legendary QB. The soon-to-be 33-year-old told TMZ he’s enjoying his time off and isn’t ready to announce whether he plans to play another season.

“Right now, I’m not ready to get back out on that field,” said Gronkowski, who retired after the 2018 season before returning one year later to team up with Brady in Tampa Bay. “I’m not ready to commit to the game of football right now.” 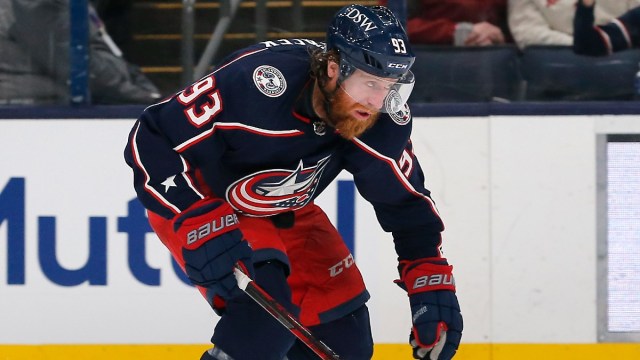 Jakub Voracek Speaks Out After Misconduct Penalty Against Bruins 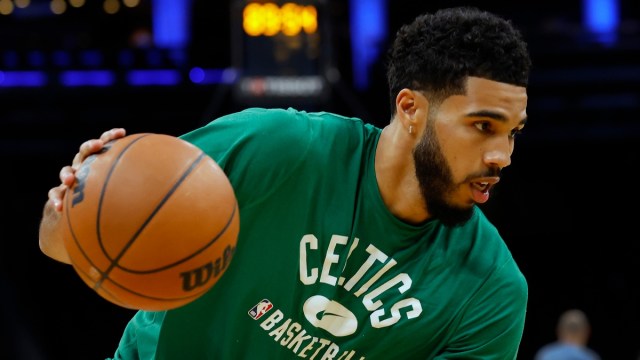