Xander Bogaerts on Thursday put to rest any questions anyone had about a potential extension.

The Boston Red Sox shortstop can opt out of his contract at the end of the 2022 Major League Baseball season. Bogaerts said he’d be willing to discuss an extension prior to Opening Day but wanted to keep his focus on the season ahead once Game 1 of 162 began.

With Opening Day between the Red Sox and New York Yankees getting delayed a day due to inclement weather, that gave Boston an extra 24 hours to potentially get a deal done.

But that wasn’t the case.

“I can’t do nothing about it right now. I’ve got a season coming up in front of me and I don’t want to put any of our teammates in that type of distraction,” Bogaerts told reporters during his press conference Thursday on NESN, per MassLive’s Chris Cotillo. “They don’t deserve it. We had time to get something done. It didn’t work out. It’s behind us now.”

Bogaerts did note there was an offer made to him that he rejected.

It makes sense that Bogaerts wants to concentrate only on the season ahead of him at this time, especially with the American League East set to (once again) be an incredibly competitive division and the Red Sox will need Bogaerts to have full focus on the ultimate goal: winning the World Series. 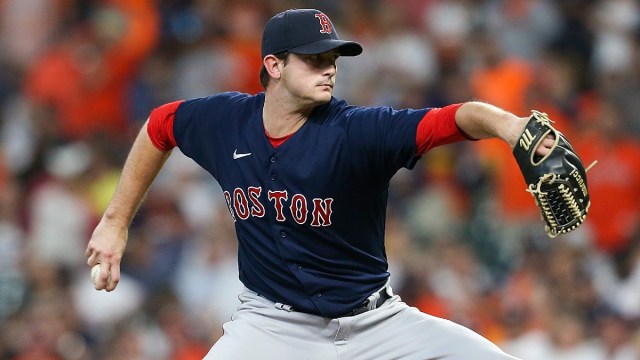 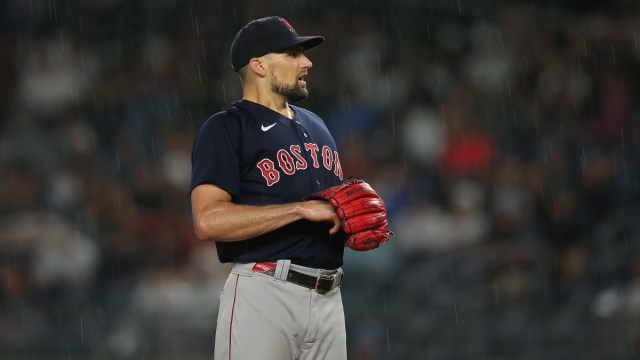