It appears as if Jimmy Garoppolo’s time is numbered in the Bay Area.

“I expect at some time he’ll be traded but it’s not a guarantee,” Shanahan said, as transcribed by NFL reporter Cam Inman. “It went on hold when (surgery) happened.”

Garoppolo has been rumored to be on the trade block since San Francisco invested heavily in Trey Lance in the 2021 NFL Draft. The team does not appear to have any plans on using the former New England Patriot, as they could see him leaving at a moment’s notice.

After a massive quarterback carousel, the 49ers likely are struggling to find a trade partner, especially given Garoppolo’s salary and the aforementioned surgery.

The Carolina Panthers could remain in the market for a quarterback, and likely will have to choose between Jimmy G and Baker Mayfield. 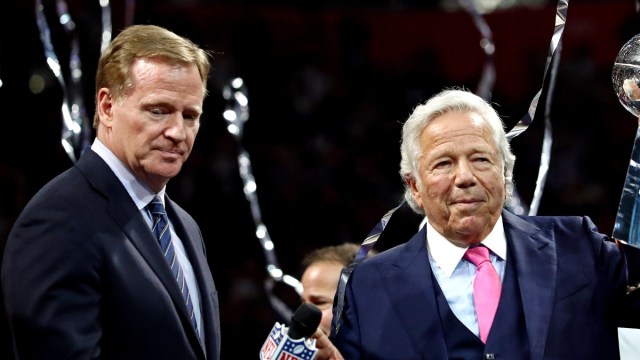 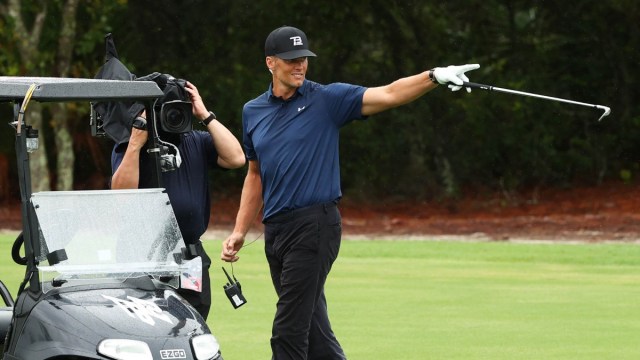 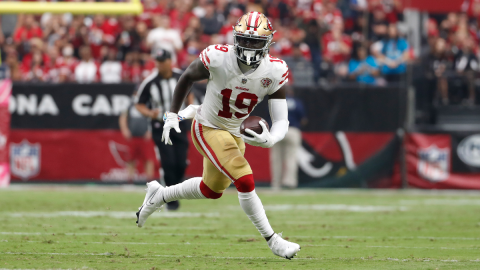