Tom Brady obviously knows football better than most, which should serve him well whenever he transitions from Super Bowl-winning quarterback to his new job as FOX Sports’ lead NFL analyst.

Knowledge alone doesn’t guarantee success in the broadcast booth, though, and longtime play-by-play announcer Al Michaels believes Brady’s personality could prove to be an asset, as well.

“(Brady’s) always had a lot of drive and passion in everything he’s done. He’ll want to be great and I’m certain he’ll put in the work to get to that point,” Michaels told Sports Illustrated’s Jimmy Traina. “I think there will be an upward evolvement once he gets going — he’s a quick learner. And I think people will be surprised at his sense of humor. You need evidence? He’s been an avid Howard Stern listener for years.”

Brady will assume his role with the network once he retires from playing, which won’t be until 2023 at the earliest, as the QB acknowledged he has “a lot of unfinished business” with the Tampa Bay Buccaneers ahead of his age-45 campaign. He’ll reportedly team with Kevin Burkhardt in the FOX booth.

It’s been a wild offseason for sports media. Aikman and Joe Buck took their talents to ESPN, opening the door for Brady at FOX, while Michaels and Kirk Herbstreit will call “Thursday Night Football” games this season for Amazon Prime. But Brady’s megadeal was the most shocking development of all.

It’ll be fascinating to see whether Brady can replicate even a sliver of the success he’s enjoyed throughout his playing career — first with the New England Patriots and then with the Buccaneers — whenever he turns the page and starts the next chapter of his football life. 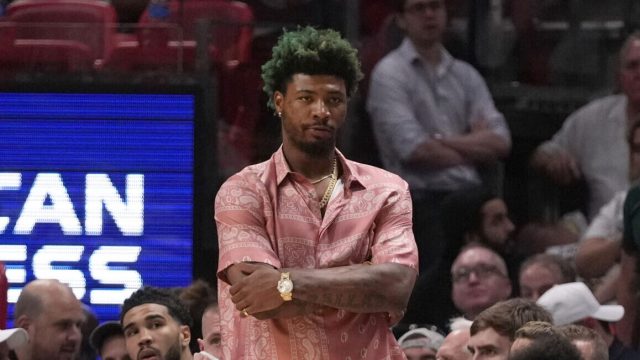 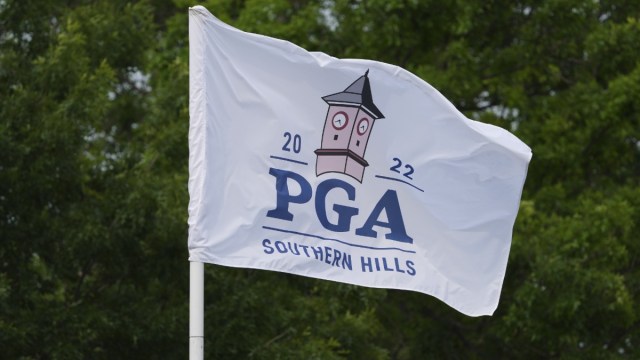 PGA Championship Picks: Finding Potential Winners From All Over Odds Board