Gabe Kapler took a stance and it’s one Alex Cora can get behind.

The San Francisco Giants manager told reporters he no longer would take the field during the National Anthem to protest gun violence after 21 people —including 19 children–were killed at Robb Elementary School in Uvalde, Texas.

“I don’t expect it to move the needle necessarily,” Kapler said, per ESPN. “It’s just something that I feel strongly enough about to take that step.”

Cora and Kaple played together as members of the Red Sox, and he was asked how he felt about Kapler’s stance ahead of Boston’s game against the Baltimore Orioles.

“I’m proud of him. He’s a good friend of mine I have a lot of respect from afar for everything he’s doing, and if this is what he’s doing, good for him,” Cora told reporters prior to Game 1 of the doubleheader, per audio from the team. “I respect what Gabe is doing. As a nation and a world, we have to be better.”

Kapler and Cora joined other managers and head coaches in voicing their thoughts after the tragedy took place just two weeks after a gunman killed 10 people in Buffalo. 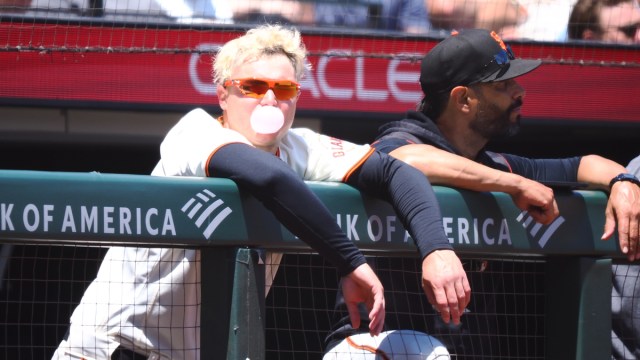 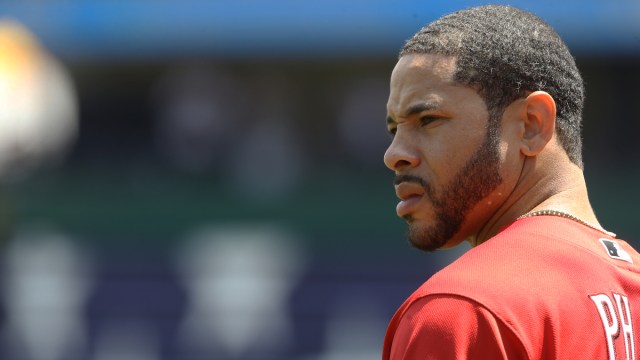