After being subject to death threats and racist attacks from St. Louis Blues fans, Nazem Kadri was welcomed with open arms by Colorado Avalanche fans in Game 5 on Thursday.

The attacks came after Kadri collided with Blues goalie Jordan Binnington. The collision knocked Binnington from not only Game 3 but the remainder of St. Louis? Western Conference semifinal series with Colorado. Kadri?s wife, Ashley Cave, posted only a handful of the threats her husband received. Blues head coach Craig Berube defended Kadri on Wednesday after his initial “no comment” answer.

The Avalanche returned home Thursday and Colorado fans expressed their support for Kadri. Many fans brought “Stand with Naz” signs, and one fan brought a sign that said, “For those who hate, this one’s for them. Avs Faithful will ALWAYS have your back. Stand with Naz.” The Avalanche tweeted, “Let love be louder than hate,” along with more photos of fans with signs in support of Kadri.

The Avalanche headed into Thursday’s Game 5 with a 3-1 series lead looking to close the best-of-seven series at home. 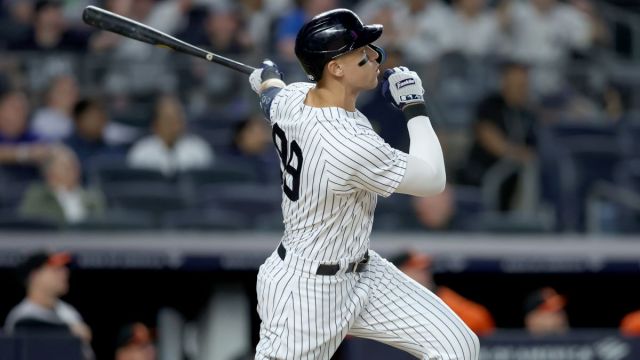 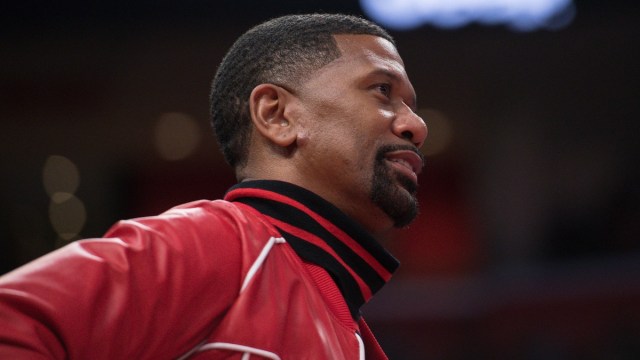