The New England Patriots came out of the 2022 NFL Draft with a lot of mixed reactions, but if you ask one ESPN NFL analyst, it was a sign of the team’s downturn in the AFC East.

Former 11-year veteran Bart Scott was on ESPN’s “First Take” on Tuesday and gave his thoughts on the New York Jets’ draft class compared to the Patriots. “First Take” host Molly Qerim admitted it felt “sacrilegious” to ask Scott if the Jets moved ahead of the Patriots after the NFL Draft.

“At what point are we gonna realize it was more about 12 (Tom Brady) than it was about Bill Belichick?” Scott said. “He got a C, right. Tell me what draft Bill Belichick has ever hit. He’s always getting a C, but 12 was always able to cover it up. What’s his great move this offseason? He traded his best corner and let him walk out the door because he feels he’s the almighty. We witnessed a team that got old, slow and exposed in the playoffs. No Kyle Van Noy, no Jamie Collins, no Dont’a Hightower.

“The Jets can have good things. It’s OK to be happy. It’s OK to be optimistic because at some point, the big bad wolf ain’t the big bad wolf no more. They’re the big bad wolf. They look the same, but when they open their mouth, they got no teeth. They’re all bark, no bite, and we thought mac and cheese (Mac Jones) was the second coming of Tom Brady? Please. Now they don’t have any of those core pieces anymore. What was his big move? Cole Strange? The entire division has passed the Patriots.”

“When you look at the way he’s (Belichick) is building his team and his roster, you look at last year, that was the same recipe from 20 years ago,” Johnson said, “when they had young Tom Brady: play a solid defense, run the hell out of the football and don’t allow the quarterback to screw it up. Now we’re in year two of the Mac Jones experiment to continue to build that defense, continue to develop him as a quarterback and do those things.

In the 2021 season, the Patriots won their two divisional games against the Jets by a combined score of 79-19. Fans will have to wait a few months to see if the Jets have truly surpassed the Patriots in 2022 and beyond. 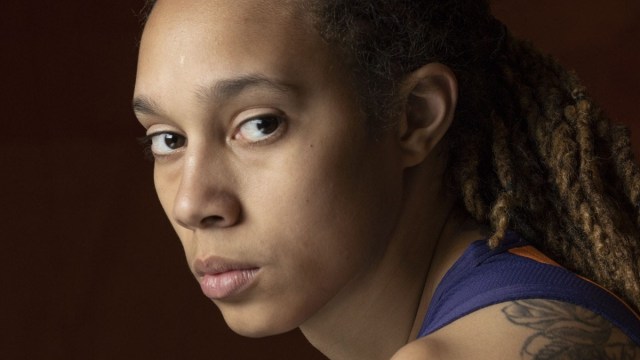 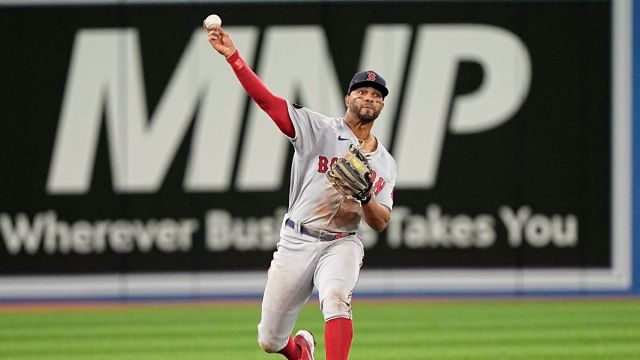