It all comes down to Game 7 for the Bruins.

Boston and the Carolina Hurricanes will fight for their playoff lives Saturday at PNC Arena. The Bruins forced the decisive game with a Game 6 win Thursday at TD Garden.

The first-round Stanley Cup Playoffs series has been kind to the home team as the B’s look for their first road win against the Hurricanes.

Judging from Friday’s morning rushes, it appears Bruins head coach Bruce Cassidy will roll with the same lines as Game 6. ‘Canes bench boss Rod Brind’Amour also is not expected to make any changes to his lines, either.

Jeremy Swayman will get the start between the pipes for Boston in what will be his biggest test yet.

Here are the teams’ projected lines and pairings for Game 7: 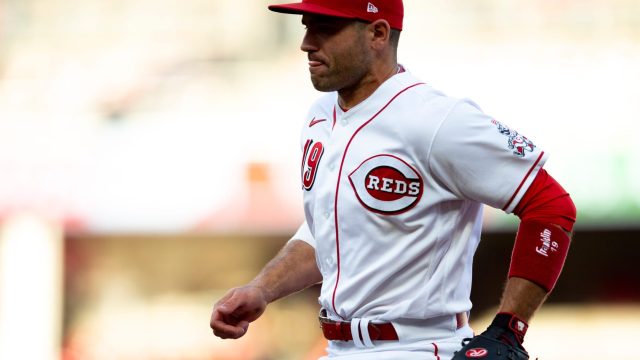 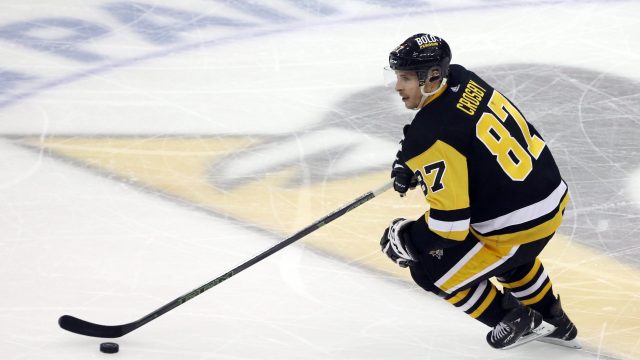 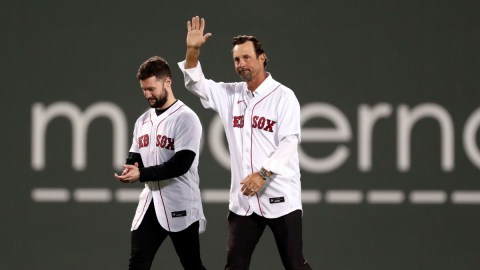 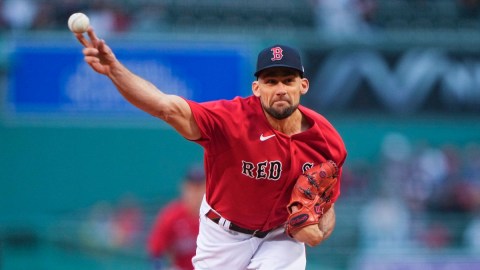 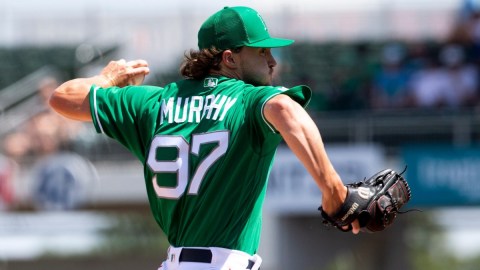