The Bruins are mixing things up between the pipes for Game 3 against the Hurricanes.

Jeremy Swayman will start for Boston on Friday when it hosts Carolina after Linus Ullmark started Games 1 and 2 — both losses — in the first round of the Stanley Cup playoffs.

Ullmark has played fine and has not been the sole issue the Bruins have faced through the first two games, but head coach Bruce Cassidy did say before the playoffs started he wanted to use both goalies. Plus, with Boston in a 2-0 series hole, a little change might do the team some good.

The Bruins didn’t practice Thursday but Cassidy met with the media at Warrior Ice Arena and discussed his decision to start Swayman over Ullmark.

“I think Linus has been fine,” Cassidy told reporters, per team-provided video. “As I said after Game 1, I think we’ve got to do a better job at the other end, but if it ends up being one of those 2-1 games, we need a performance where we get that timely save and give the guys some life. That’s where we’re at right now. They’re scoring goals and they’re not giving very many up. There’s a little bit to do with both things.

“I’m not saying Ullmark’s the reason, he’s not, but Swayman’s going to be in there. He’ll get his opportunity. We talked about maybe at some point using both, so it’s going to be (Friday). Hopefully he’s up for the task.”

Swayman was stellar for the Bruins for most of the season before hitting a rookie slump toward the end of the year.

Game 3 between the Bruins and Hurricanes is set for Friday at 7 p.m. ET from TD Garden. 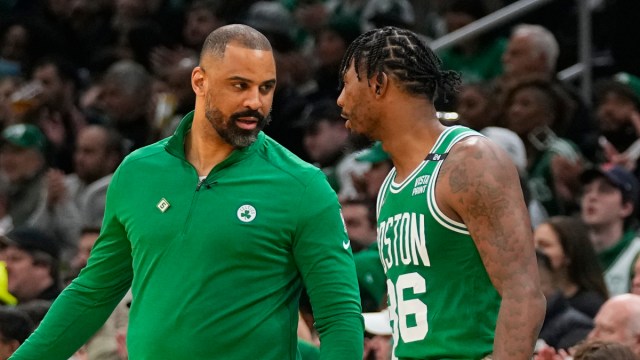 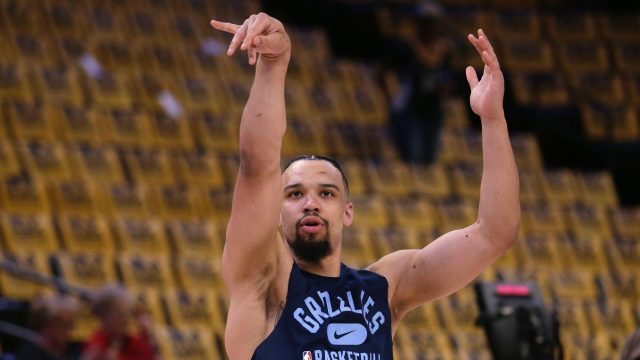