Don Sweeney was unsure about his future with the Bruins on Wednesday during his end-of-the-year media availability, but it appears we have some clarity on the situation.

Boston’s president Cam Neely spoke to reporters Thursday morning to discuss a slew of topics, including if Sweeney has a future with the Black and Gold.

“I started talking with Charlie (Jacobs and Mr. (Jeremy) Jacobs after the (NHL trade) deadline about extending Don,” Neely said. “So that’s my plan is to do that.

“I gotta sit down with Don in the next day or two and hopefully hammer something out.”

While it sounds like T’s need to be crossed, and I’s need to be dotted, it was fair to wonder why a contract for Sweeney didn’t get done in season.

Sweeney did bolster the Bruins’ blueline by trading for Hampus Lindholm and extending him for eight years. He also extended Jake DeBrusk by two years.

There’s still plenty of questions left to be answered this offseason, but we can take Sweeney’s future off the list. 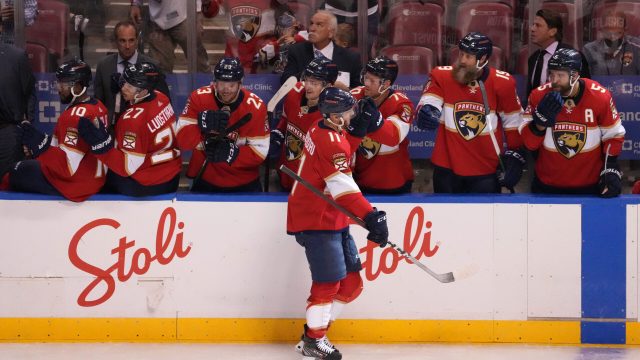 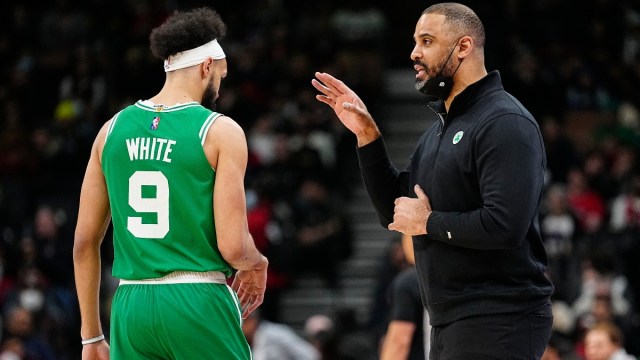