The Bruins began their offseason over the weekend and they made sure to thank their fans for another fun-filled year.

Boston began the 2021-22 season slow, but after the holiday break got extended due to COVID-19, some lineup changes from head coach Bruce Cassidy sparked the B’s en route to another playoff run.

The Bruins’ season came to an end after a Game 7 loss to the Carolina Hurricanes in the first round of the Stanley Cup playoffs, but there still were plenty of positive moments to look back on.

The B’s on Tuesday released a video on Twitter to thank fans for their support throughout the entire season. It’s highlighted by some big on-ice moments while not forgetting what took place off the ice as the team traveled to area hospital to surprise children around the holidays.

The Bruins have a lot of questions facing them this offseason, particularly the future of Patrice Bergeron and if he will return to the Black and Gold for another season. 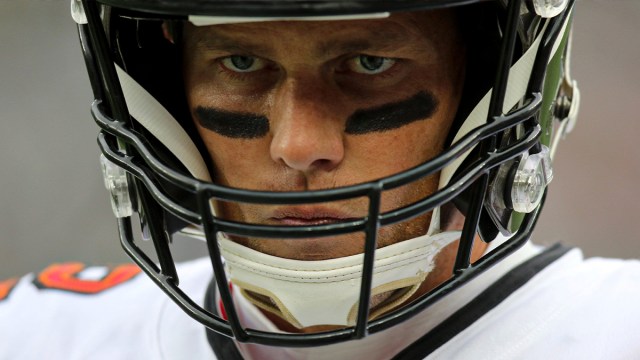 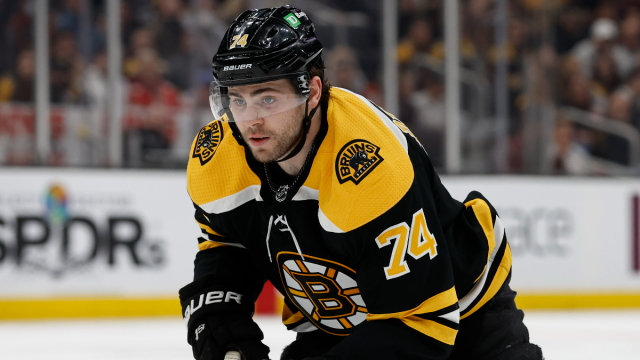 Jake DeBrusk Opens Up About Uncertain Future With Bruins