Bucks' Khris Middleton Out For Games 3 And 4, But Is Return Nearing? Skip to content

The Milwaukee Bucks will have to go at least two more games without star forward Khris Middleton.

Middleton suffered an MCL sprain in his left knee during Milwaukee’s first-round series with the Chicago Bulls, and Bucks coach Mike Budenholzer told reporters Thursday that Middleton will miss Games 3 and 4 of the Eastern Conference semifinal series against the Boston Celtics.

But Middleton’s availability beyond those two games is a whole other story.

Budenholzer didn’t completely rule out Middleton making a return at some point later in the series, only telling reporters, “We’ll see,” when asked if it was a possibility, per The Athletic’s Eric Nehm.

Middleton “continues to make steady progress” in his rehab, the Bucks said in a statement released Thursday. If healthy, Middleton, who tallied 20.1 points per game during the regular season, could give Milwaukee’s offense a jolt after it produced a season-low 86 points in a Game 2 loss.

While Middleton works his way back, the Celtics are dealing with their own injury issues to a key player, too. 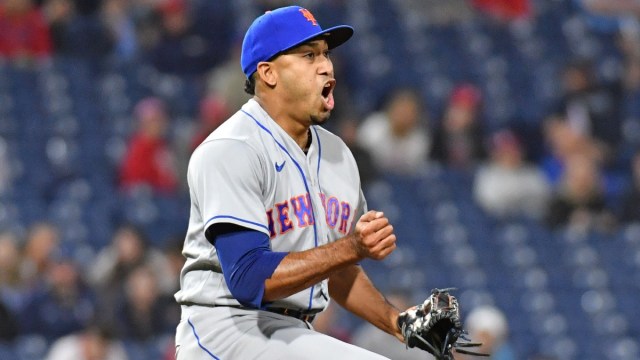 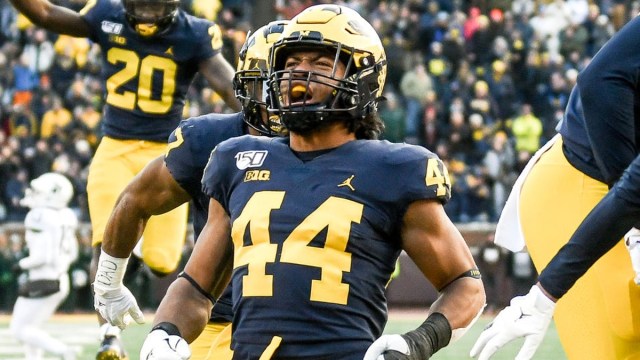 Patriots Mailbag: Which Young LBs Will Step Up After NFL Draft Surprise?