Scott Foster managed to rile up NBA Twitter even before the latest game he officiated tipped off.

Foster was on duty for the series opener between the Boston Celtics and the Milwaukee Bucks on Sunday afternoon. As players warmed up for Game 1 at TD Garden, a mic’d-up Foster sought out fellow referee Ed Malloy for insight on a certain celebrity sitting courtside. Foster evidently never has heard any of Jack Harlow’s music, as he had no idea who the hip hop star was.

In Foster’s defense, Harlow probably still can be described as an up-and-comer. But with a few hit songs that have dominated the charts and a new album set to drop Friday, the 24-year-old Louisville native soon might capture the attention of Foster and others who currently are out of the loop. 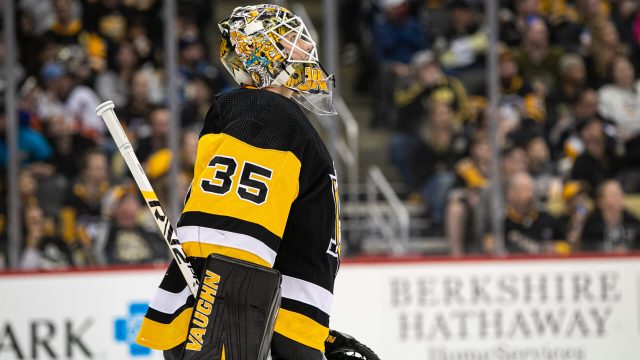 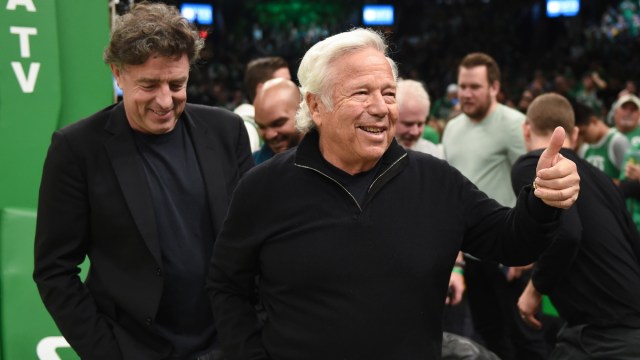 Several Members Of Patriots In Attendance For Celtics-Bucks Game 1