Both the Boston Celtics and Miami Heat will have all hands on deck for Game 7 in Miami.

The Celtics announced about two hours before tipoff that Marcus Smart (right ankle sprain) and Robert Williams (left knee soreness) will be available for Boston, meaning the Celtics will have their full starting five available.

Celtics head coach Ime Udoka said that neither Smart or Williams will have a minutes restriction, making them a full go.

Smart missed Game 4 after suffering his injury in Game 3 while Williams has played in each of the last three games after missing Game 3 with his knee injury.

The Heat announced that Tyler Herro (groin) will warm up with the intent of playing in Game 7. If he does return from the groin injury, it would be his first time playing since Game 3 in Boston. The Heat stated that all players on the injury report are expected to be in the lineup.

Boston made it a habit of attacking Herro on the defensive end in each of the first three games of the series. With a spot in the NBA Finals on the line, and Herro returning from that groin injury, it will be no shock if Boston does the same in Game 7. 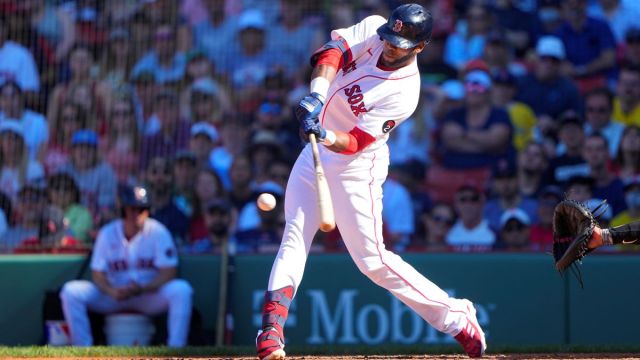 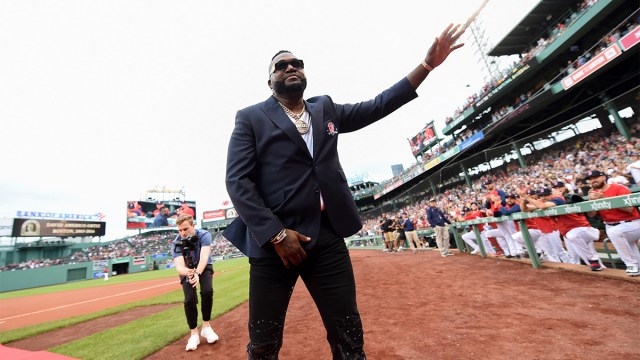